The siege against resources. 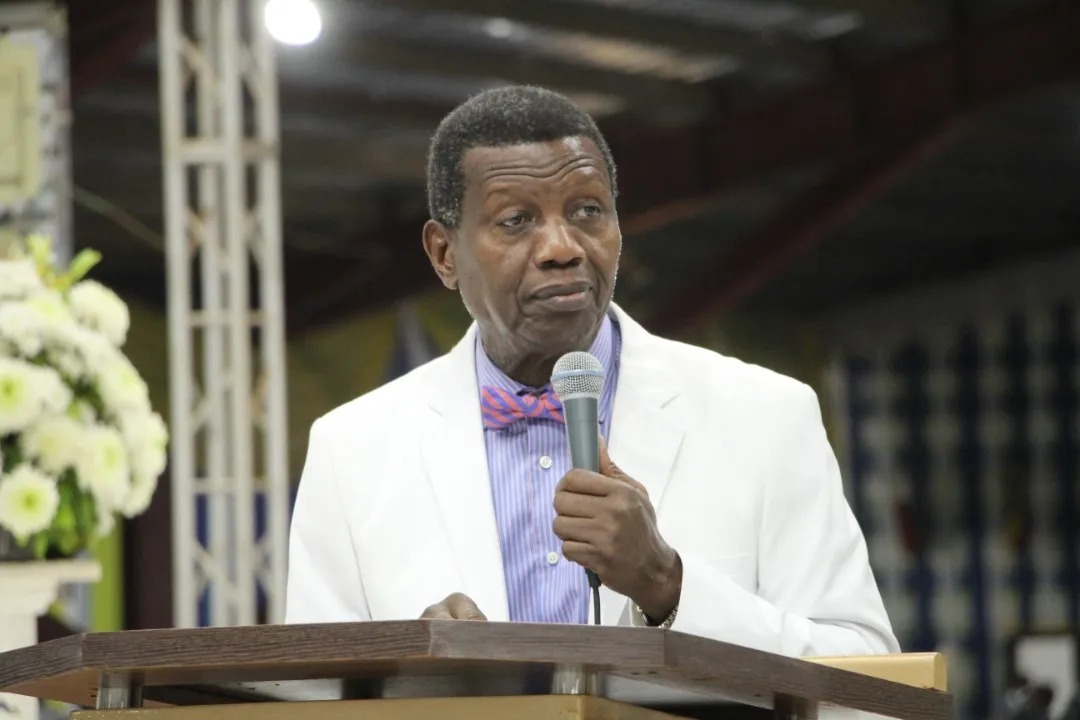 09 Dec The siege against resources.

The strategy of the devil to lay siege against our resources is an old one used in wars against walled cities.
💥Rather than expend efforts to break fortified walls, the enemy laid siege to ensure that the inhabitants could not go out of the city.

💥Forced to live on what they have within the walls, the inhabitants soon depleted their food and other resources and were forced to choose between surrendering or starving to death.

🎯When the devil lays siege on our finances, we are eventually forced to resort to unacceptable ways of living like stealing, corruption and rituals.

🎯But the siege could be broken by turning to God for mercy.

💥The Sovereign God, who never lost a battle, shows mercy on those who genuinely approach Him for help by surrendering to Him, rather than the devil.

🎯His help is sought by pleasing Him through the following ways.

🎯By having childlike faith in Him to do that which He has to do.

💥In doing so, we please Him to empower us to move mountains because He is sovereign.

🎯Genuine prosperity is not a function of how much we struggle; it is by His mercy.

💥When we forsake our sins and repent and also show mercy to others, we receive His mercy.

🎯We also please God for His mercy by seeking Him first and making Kingdom assignment our priority. Winning souls.

💥When we do His own work, He does ours; when we focus on His work, He takes care of us.

🎯We please God by obeying His laws, including those on tithing and first fruits

💥When we belong to God, we are the seed of Abraham and therefore entitled to receive Abrahamic blessing, which includes prosperity.

🎯Breaking the siege on our resources starts by surrendering to God and honouring Him.

💥When we honour Him, He honours us.

– From a sermon by Pastor Adeboye on Day 3 of RCCG 2021 Holy Ghost Congress, yesterday.