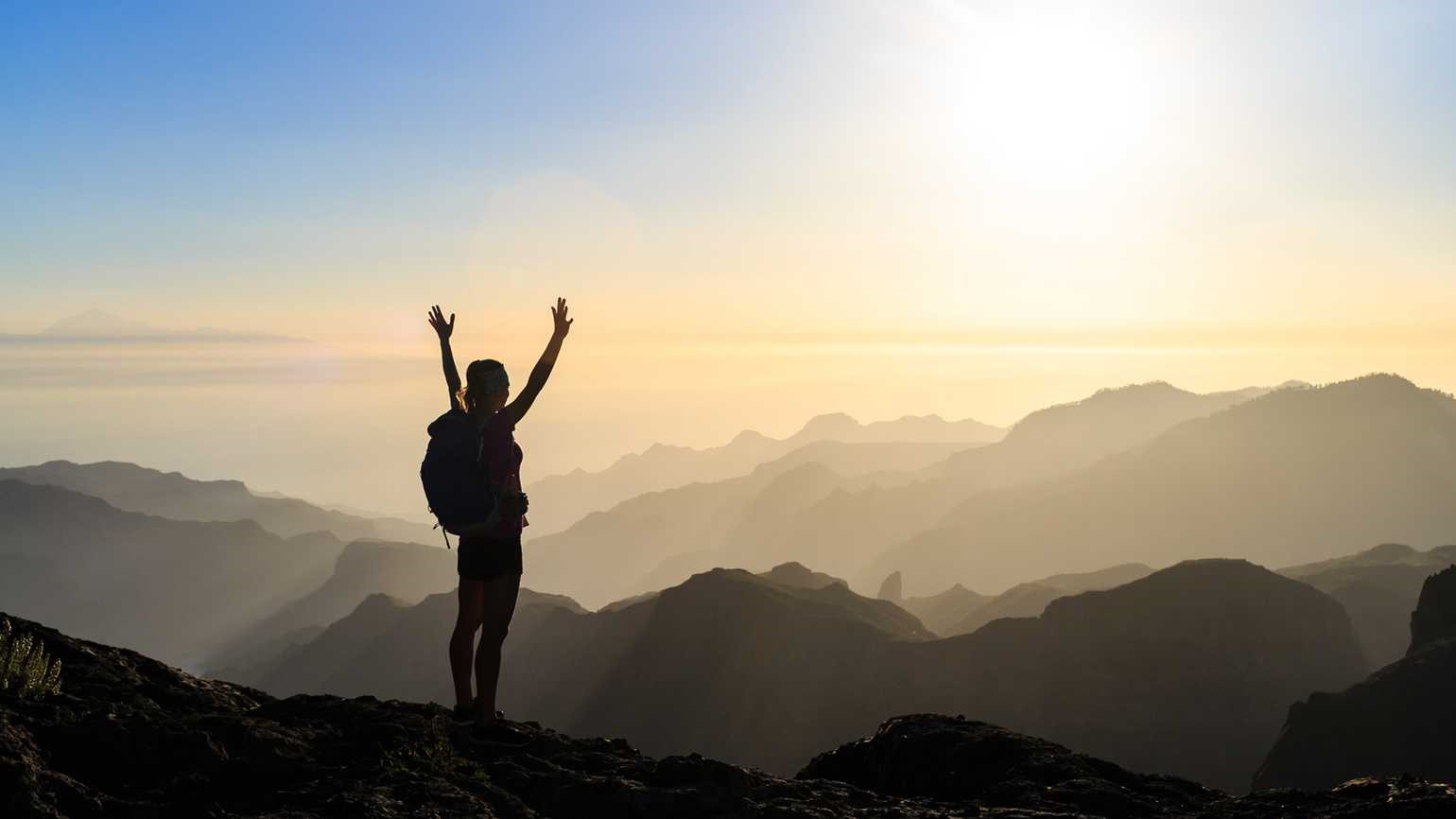 God doesn’t use human qualifications for promotion; He can promote anybody.
• The Scripture says, “He raises the poor from the dust and lifts the beggar from the ash heap, to set them among princes, and make them inherit the throne of glory.”
• Like in case of Shepherd-boy David, He promotes the most unlikely persons; people considered by the world as foolish, weak, despised and do-nothings.
• He promotes people for His own purpose, even to the surprise of the beneficiaries.
• A surprised David said his tribe was the smallest and even at that, his family was the smallest in his tribe.
• God promotes people to serve others; He blesses us to be a blessing to others. A tree produces fruits for people.
• Examples of God’s promotion:
• Moses was a fugitive at the backside of the desert when God called him for promotion as the deliverer of a nation in bondage.
• The hand of Moses that had killed was the same hand he raised to part the Red Sea and later lifted it to determine the outcome of a war.
• David was not given a chance among his brothers for anointing as King by the powerful Prophet Samuel. He was later to single-handedly deliver his nation from terrorism.
• Elisha was a farmer’s boy when he was promoted to become one of the greatest prophets in the Bible
• When God promotes a person, it is done for him to help others fulfill their destiny;
• Those who are promoted should always remember that:
• Divine Promotion is not about acquiring titles
• That they are not promoted to dance to the tune of man or be dictated to by man, but to live and serve by God’s standards.
• God is sovereign; He can promote and demote: He demoted Eli; He demoted Saul, even though He was the One who promoted them to their positions.
• God always has a substitute to replace those who disappoint Him; – Samuel was chosen to replace Eli, and David to replace Saul.
• Don’t struggle for promotion; let God choose you because true promotion comes from God.
• But He will not choose you for promotion if you are resisting Him; surrender to Him now if you haven’t.

– From a sermon by Pastor Enoch Adeboye, yesterday, at RCCG Special Sunday Service to parishes in over 198 countries/ territories.