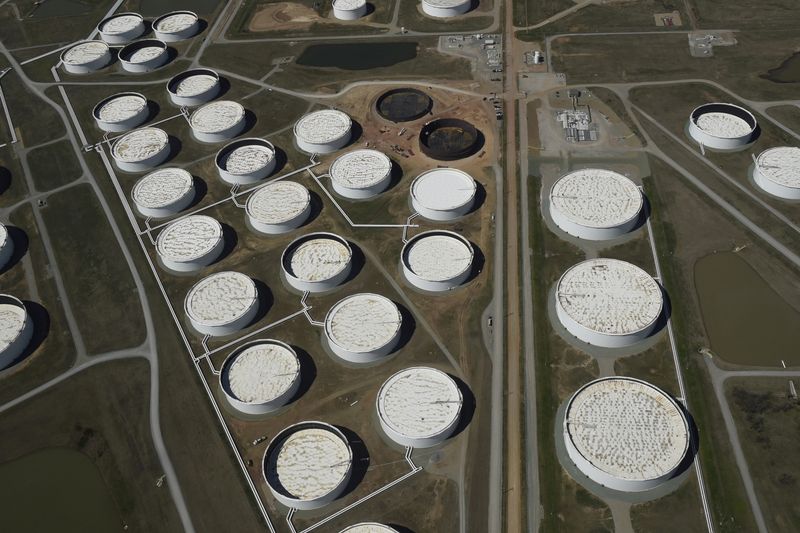 Oil prices rose on Tuesday as tight global supply outweighed worries that fuel demand would be hit by a possible recession and fresh COVID-19 curbs in China.

Tight supply has been aggravated by a drop in exports from Libya amid a political crisis that has hit output and ports.

Other OPEC+ producers are struggling to meet their production quotas and Russia faces bans on its oil over the war in Ukraine.

“The continuing squeeze on refined products globally, as well as a lack of investment to bring online more supplies from OPEC members, or other sources, means lost Russian production is nowhere near being covered by global markets,” said Jeffrey Halley, senior market analyst at OANDA, in a note.

UBS raised its Brent price forecast to $130 a barrel for end-September and to $125 for the subsequent three quarters, up from $115 previously.

“Low oil inventories, dwindling spare capacity, and the risk of supply growth lagging demand growth over the coming months have prompted us to raise our oil price forecast,” the bank said.

The market will be awaiting weekly U.S. inventory data from the American Petroleum Institute on Tuesday and the U.S. Energy Information Administration on Wednesday for a view of how tight crude and fuel supply remain.

Six analysts polled by Reuters expect U.S. crude inventories to have fallen by 1.2 million barrels in the week to June 3 with gasoline stockpiles up by about 800,000 barrels and distillate inventories, which include diesel and heating oil, unchanged.

On the demand side, China’s latest COVID outbreak traced to a bar in Beijing has raised fears of a new phase of lockdowns just as restrictions in the country were being eased and fuel demand was expected to firm.

The Chinese capital’s most populous district, Chaoyang, kicked off a three-day mass testing campaign among its roughly 3.5 million residents on Monday.

About 10,000 close contacts of the bar’s patrons have been identified, and their residential buildings put under lockdown.

Looking ahead, oil prices may face pressure if the U.S. Federal Reserve surprises markets with a higher-than-expected interest rate hike to tame inflation when it meets on June 14-15.