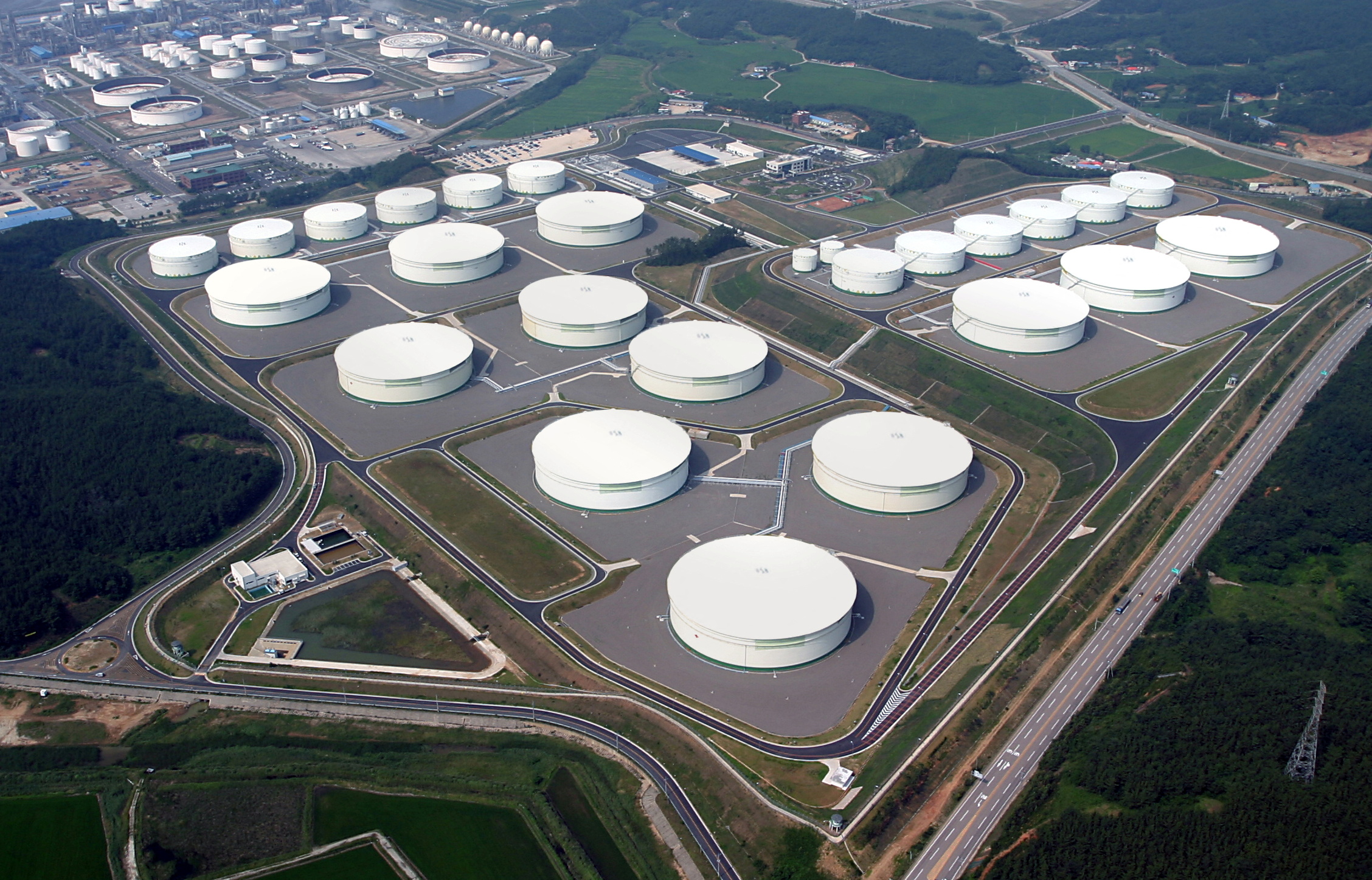 Both benchmarks still posted weekly gains, 1.9% for Brent and 1.5% for WTI.

For the day, oil prices sank along with Wall Street stocks after news that U.S. consumer prices accelerated in May. Gasoline prices have hit a record high and the cost of food has soared, leading to the largest annual increase in about 40 years. That raises expectations that the Federal Reserve will tighten policy more aggressively.

“The concern is that could be a forward indicator of consumer habits and even though gasoline demand is strong now, it’s a sign in the future that if gasoline prices don’t stabilize then consumers will be cutting back,” said Phil Flynn, analyst at Price Futures.

In another red flag for demand, Shanghai and Beijing went back on COVID alert on Thursday. Parts of Shanghai imposed new lockdown restrictions and the city announced a round of mass testing for millions of residents.

China’s crude oil imports in May were up nearly 12% from a year earlier, when they were low.

“This does not indicate that oil demand is picking up. Instead, China is likely to have acted opportunistically, buying crude oil from Russia at a significantly lower price than the global market level in order to replenish its stocks,” Commerzbank analyst Carsten Fritsch said.

Oil had risen more than $1 earlier in the session from fears of a potential disruption in supplies in Europe and Africa.

Norway’s oil output could be reduced if workers go on strike on Sunday, the Norwegian Oil and Gas Association (NOG) said.

Some 845 of roughly 7,500 employees on offshore platforms plan to strike from June 12 if annual pay negotiations fail.

Oil output at Libya’s Sarir field has been reduced after the ports of Ras Lanuf and Es Sider were closed and as a group threatened to close Hariga port, two oil engineers at the field said.

In U.S. supply, the U.S. oil rig count, an indication of future supply, rose six to 580 this week, their highest since March 2020.

Prospects are receding for reaching a nuclear deal with Iran and lifting U.S. sanctions on the Iranian energy sector.

Iran on Thursday dealt a near-fatal blow to chances of reviving the nuclear deal as it began removing essentially all the International Atomic Energy Agency monitoring equipment installed under the deal, IAEA chief Rafael Grossi said.