IG warns police against use of force on protesters 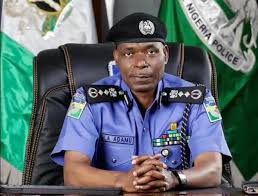 16 Oct IG warns police against use of force on protesters

The Inspector-General of Police, Mohammed Adamu, has warned police officers not to use force against peaceful protesters.
In a statement from the force headquarters on Thursday evening, the IGP was quoted as saying that citizens “have the fundamental right of freedom of expression, assembly, and movement and these must always be upheld and protected by the police”.
He appealed to protesters to “continually conduct themselves and guide their ranks from being infiltrated by criminal elements”.