How Joseph saved his destiny! 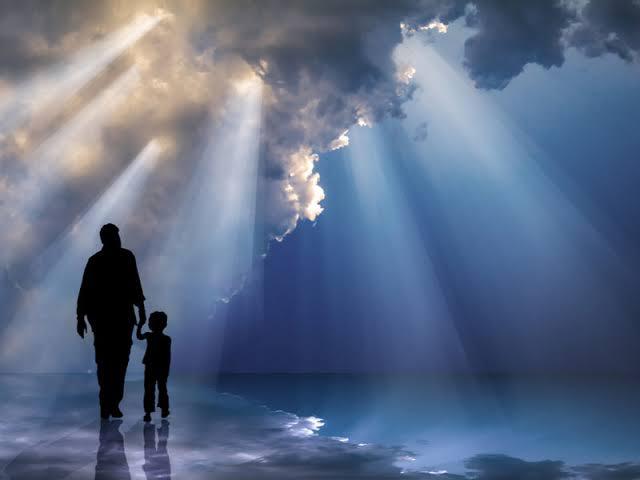 10 Aug How Joseph saved his destiny!

God showed Joseph his greatness early in life, but faced with a life-threatening temptation, he could have blown his chances away by yielding to the advances of his master’s wife.

🎯He is how he avoided the temptation and saved his destiny.

🎯Taking Responsibility: Joseph said he could not do a wicked thing to offend God

💥He took responsibility for his own behavior and actions

🎯Recognizing Sin: Joseph recognized what Potiphar’s wife wanted as something wicked and terrible.

💥Joseph didn’t discount what Potiphar wife asked him to do. He saw it for what it was.

🎯Responding to God: Joseph recognized that if he gratified his desires, he would sin against God and impair his relationship with the Almighty.

💥Living your life loving God, and concerned about God and what He thinks is one of the great keys to living the abundant life God has in mind for you.

🎯Refusing to be Present: He not only refused to go to bed with Potiphar’s wife, he refused to even be with her.

💥We should not put ourselves in situations that might lead to temptation.

🎯Running away: When he was unavoidably confronted with temptation, he fled; he left immediately.

💥When she grabbed his robe, he didn’t stop and use the moment to teach Potiphar’s wife about his faith.

💥He didn’t wait to give excuses, he run.

🎯Next time we are confronted with sexual temptation, we should leave immediately because of the weakness of the flesh to it.

🎯God who created us knows that all too well; He recommended that we should flee from that powerful temptation that got David into trouble.