How Forgiveness  Benefits You More Than Offender 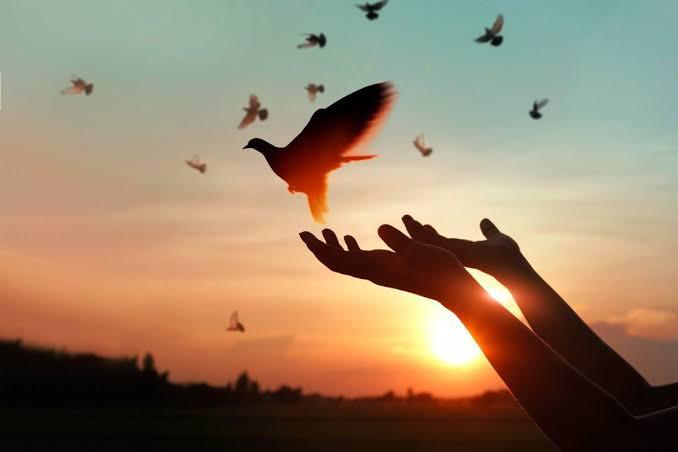 24 Jan How Forgiveness  Benefits You More Than Offender

Forgiveness is “replacing the bitter, angry feelings of vengefulness often resulting from a hurt, with positive feelings of goodwill toward the offender” said researchers Wade, Bailey and Shaffer.

The Scripture is emphatic about the urgency of forgiveness as a demand from God, who is Himself forgiving. We are made to understand that without it, our prayers cannot be answered by God.

It looks difficult understanding what forgiveness entails and psychologists don’t make it any easier. Suzanne Freedman and Robert Enright say: “Forgiveness involves a sense of loving detachment, which is the ability to show compassion without trying to control outcomes. In the same way that letting go requires opening one’s hands, practicing forgiveness requires opening one’s heart. Just as it is only with an open heart that we are able to forgive, it is only with a forgiving heart that we are able to love completely.”

Another psychologist, Sonja Lyubomirsky calls forgiveness “a shift in thinking” toward someone who has wronged you, “such that your desire to harm that person has decreased and your desire to do him good (or to benefit your relationship) has increased.

But hard as it seems, even before we are rewarded with the open gates of heaven, there are a whole lot to benefits from forgiveness here on earth. I didn’t know this until much later in life. When I felt I was punishing my offenders by refusing to forgive them, it was myself I was punishing. Wow!

Like many people I have discussed this with, forgiveness creates a change in feeling, thoughts and behaviour. The victim of hurt can literarily feel a huge burden lifted from his or her shoulders, making them think much more clearly.

Experts have discovered that several things occur once the forgiveness process is complete. First, our negative feelings disappear. We do not feel the same way when we run into the people who hurt us. Harsh feeling is replaced by concern, pity, or empathy, but not resentment.

Second, we find it much easier to accept the people who have hurt us without feeling the need to change them. We are willing to take them just the way they are. Once the blinders of resentment have been removed from our eyes, we will have a new appreciation for their situation and motivation.

Third, concern about our offenders’ needs will outweigh concern about what they did to us. Instead of concentrating only on ourselves, we will be able to see that the individuals who have hurt us are people with legitimate needs of their own.

Perhaps more urgently, it has been discovered that the victim’s health depends on the forgiveness, perhaps more than the offender’s.

Now, from the growing body of research on forgiveness are discoveries that people who forgive are more likely than the general population to have:

Interestingly, people didn’t know all that until recently. Some 26 years ago when Dr. Robert Enright, first got interested in forgiveness, his colleagues thought he’d lost his mind. “They said, ‘How can a scientist study something so fluffy?’”

Enright, who is now a professor of educational psychology at the University of Wisconsin–Madison, sees forgiveness as a moral imperative first (turn the other cheek because it’s the right thing to do) and a practical matter second (and, oh yes, doing so will probably make your life better)

Now we know and we shouldn’t deceive ourselves. The person you help most when you forgive is not the offender or a third party. It is you!