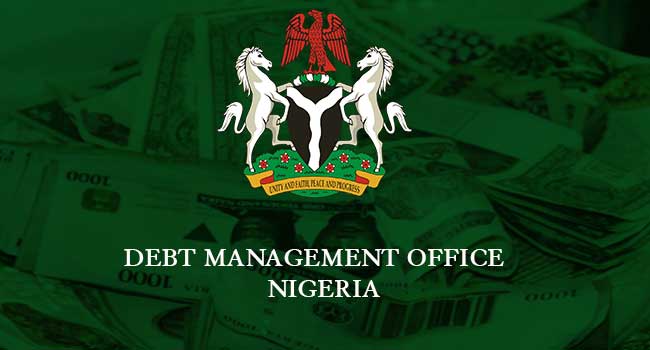 The Debt Management Office (DMO) has said that a total of N195 billion has been disbursed to 270 exporters under the Export Expansion Grant (EEG) programme of the federal government.

The numbers are lower than the N350 billion earlier approved by the Federal Executive Council (FEC) for disbursement to about 1,400 exporters.

But out of the initial beneficiaries approved, about 38 companies were reportedly dropped, drawing criticisms from stakeholders.

DMO’s Team Leader, Securities Issuance Unit, Portfolio Management Department,   Adamu Mohammed, explained that: “What has been approved by the National Assembly and sent to the Federal Ministry of Finance, Budget and National Planning and ultimately forwarded to the DMO for payment was about N195 billion for 270 exporters.”

He spoke during a validation roundtable held virtually in Abuja on the recently concluded study on “Analysis and Impact of the Export Expansion Grant on Export Potentials, Market Access and Export Competitiveness in Nigeria,”

He said so far, only about N1.3 trillion had so far been approved by the National Assembly out of the N3.3 trillion promissory notes approved by Federal Executive Council (FEC) in 2017 to offset the federal government’s indebtedness in various categories.