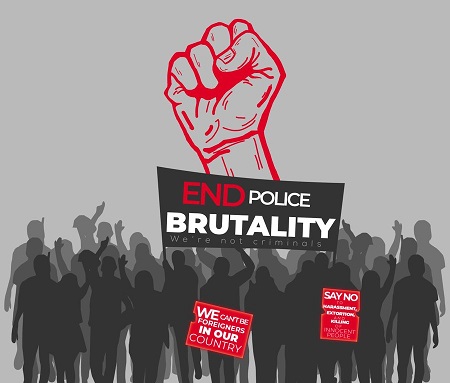 The #ENDSARS protests continued for the 12th day yesterday in some cities, including Abuja, Lagos, Benin, and Ilorin. In what appeared to be a well-coordinated exercise, church services were held at some venues. The protests by thousands of people continued into the night in some places. At Lekki in Lagos the crowd was still large by around midnight.

Yesterday, the protesters announced the establishment of a helpline centre to meet the needs to their members. They also launched an online radio platform named “Soro soke” (speak up).They said the online radio was introduced to aid the coordination and communication of the protesters’ activities nationwide.