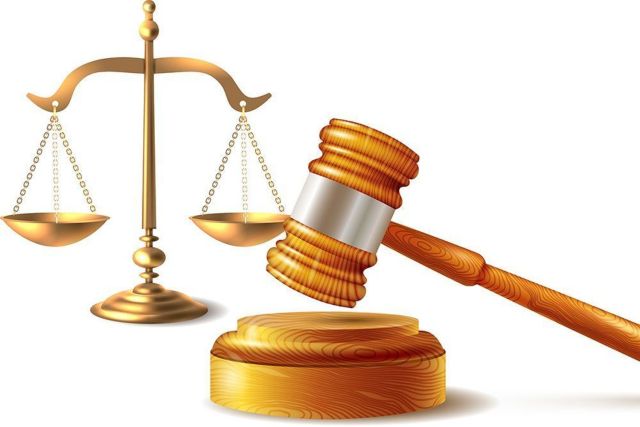 A magistrate’s court in Abuja has remanded six #EndSARS protesters who were arrested after regrouping on Friday.

The protesters converged on the entrance of the National Assembly in continuation of the demonstration which stared early in October.

But the police used tear gas and gunshots to disperse the protesters while six of them were later arrested.

When the police arraigned them over criminal conspiracy, unlawful assembly, inciting public disturbance and public nuisance, they pleaded not guilty to the charges.

Tope Akinyode, a human lawyer who represented the accused persons, said the protesters were being held over “allegations of unlawful assembly and wanting to distort the societal peace.”

In a video posted online, Adeniji said the matter had been adjourned till January 25, 2021.