Calm in the face of crisis 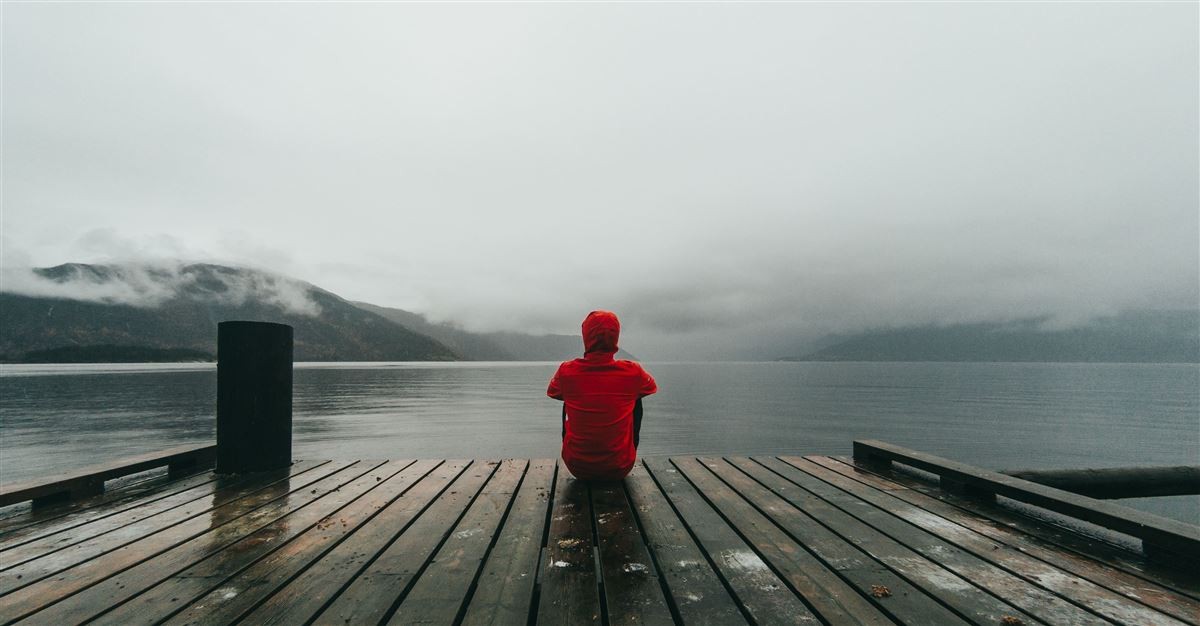 14 Oct Calm in the face of crisis

A woman was sitting in her lounge when a small black snake suddenly appeared, slithered across the floor, and made its way under the sofa.

🎯Being afraid of snakes, she ran to the bathroom to get her husband, who was taking a shower.

🎯He came running from the shower with just a towel around his waist, grabbed an old broom handle from the cupboard, and began poking under the sofa.

🎯At this point the family dog awakened.

🎯Curious to see what was happening, the dog came up behind the husband and touched his cold nose to the back of the man’s heel.

🎯The man, thinking the snake had bitten him on the heel, fainted.
The wife concluded that her husband had collapsed with a heart attack, so she ran from the house to a hospital just a street away.

🎯The ambulance drivers promptly came to her house and placed him on a stretcher.

🎯But as they were carrying him out, the snake reappeared from underneath the sofa.

🎯One of the drivers got so frightened that he dropped his end of the stretcher and broke the man’s leg.

🎯Seeing her husband’s twisted leg, the wife collapsed on the spot. Meanwhile, the snake slithered quietly away!

🎯An old African proverb says, ‘There are forty kinds of lunacy, but only one kind of common sense.’

🎯Acting impulsively usually means things will get worse before they get better.

🎯In panicky situations, let’s try to calm down; let’s seek God for wisdom and help, even in the simplest things.