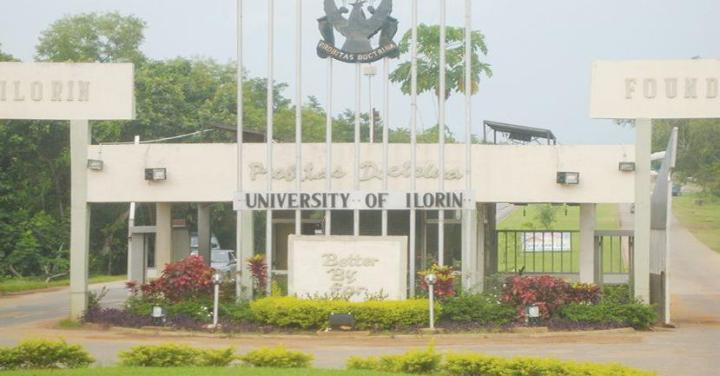 Posted at 11:44h in Society Plus by TQR Editor 0 Comments
0 Likes
Share

Ten Nigerian universities absorbed about  one-fifth of the students admitted into Nigerian tertiary institutions last year, according to the Joint Admissions and Matriculation Board (JAMB) has shown.

Out of the 551,553 students admitted into Nigerian universities as of August, 101,034 students gained admission into these 10 universities.

The data also shows that more than half of those who sought admission to the Ekiti State University (EKSU) got it. About a third of those who did in UNIMAID, UNIPORT and UNIUYO were admitted.