Under global restructuring plan, Chevron workers to reapply for jobs 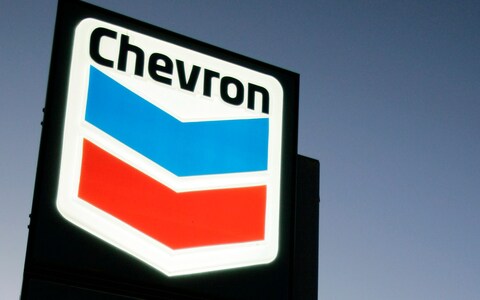 Chevron Corp employees worldwide are being asked to reapply for positions as part of a cost-cutting program expected to eliminate up to 15% of its workforce, people familiar with the matter said, according to Reuters.
The No. 2 U.S. oil producer has begun taking steps to streamline its organization this year to reduce costs and revive declining profits. Oil companies have posted huge losses on asset write-downs and slashed spending as economic downturns caused by the COVID-19 pandemic undercut fuel demand.

Employees who are not chosen for jobs should know within weeks, Chief Executive Michael Wirth said in an interview on Monday. He did not discuss how cuts would be decided nor how many employees were asked to reapply for positions.
The company took a $1 billion charge to earnings earlier this year to cover severance pay for employees affected by the restructuring. Workers not chosen for new assignments would lose their jobs.
Chevron recently expanded its 45,000-person workforce by acquiring smaller oil and gas producer Noble Energy, which has about 2,200 workers. That $4.1 billion all-stock deal closed this week.

In Houston, about 700 employees will lose jobs starting Oct. 23, according to a notice Chevron sent to the state of Texas. Employees will receive enhanced severance benefits and two-months to leave the company, the letter said. Most of the people not chosen for new posts will depart by the end of the year, a spokeswoman said.