The Power of Our Conscience 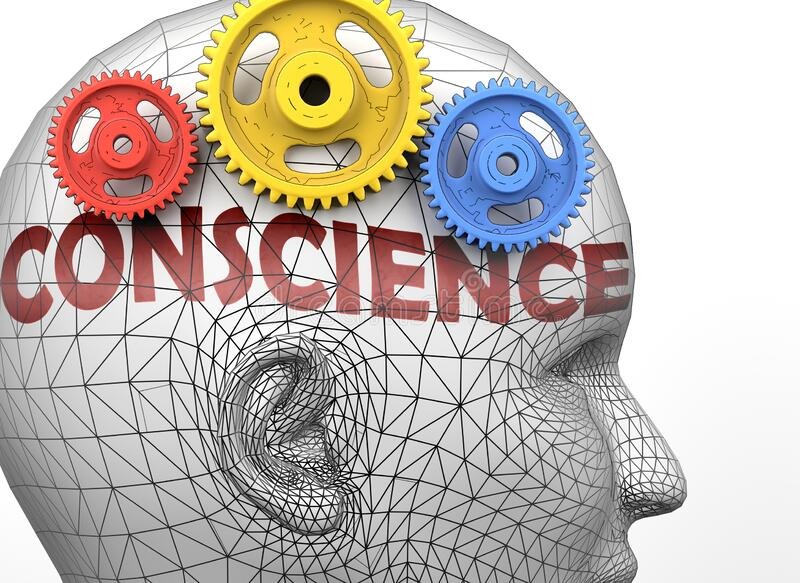 16 Sep The Power of Our Conscience

God gave us the gift of a conscience to act as a moral compass, but if we ignore it, we may suffer shipwreck.
🎯The conscience is an inner monitor that judges our actions as right or wrong, but it is fallen and in need of redemption.

🎯Depending on how it is been programmed, our moral compass even has the potential to nudge us in the wrong direction.

🎯Some people have been programmed by their culture or faith to kill and do other things the rest of the world find abominable, horrific.

🎯Apostle Paul himself is an illustration of this. His formal education as a Pharisee had taught him that Christians were a threat to God and the Jewish faith.

💥His conscience had been programmed to see killing them as service to the Lord.

💥So he passionately hunted believers down without a twinge of guilt.

💥Only after Christ met him on the way to Damascus was his inner sense of right and wrong transformed and his life’s course altered.

🎯We need the truths of faith to shape our conscience so we can trust it to lead us in the right direction.