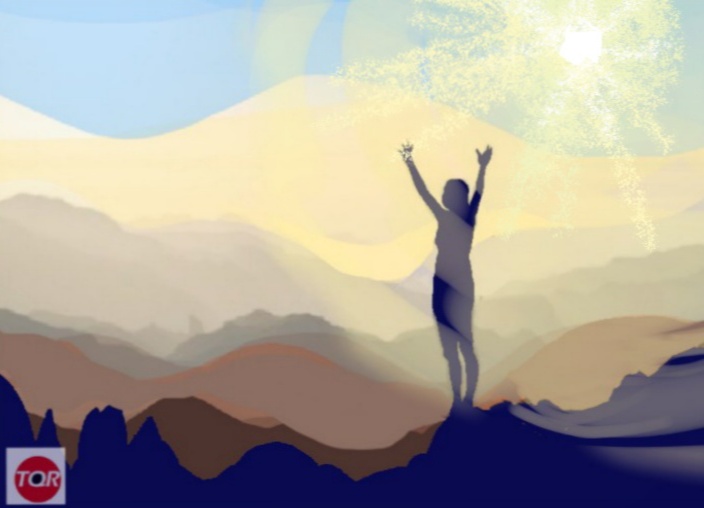 🎯Opportunities and opposition: 💥Paul wrote, ‘A great and effective door has opened to me, and there are many adversaries.’
💥Indeed, if you don’t encounter obstacles and opposition, you should pray and ask God if you’re on the right track.
💥The size of your God-given assignment usually determines the magnitude of the attack.
💥But here’s the good news: attack is a sign of respect. It means the enemy considers you a high-value target and a threat to his plans.
🎯Setbacks meant to derail you: ‘
💥A righteous man may fall seven times and rise again.’
💥How often does he fall and get back up? ‘Seven times.’
🎯Failing doesn’t make you a failure:
💥But giving up does, not learning from it does, refusing to change your methods does, refusing to take advice does, refusing to try again does!
💥If sin caused you to stumble, repent and renounce it, then get back on track.
💥If you fell because you’re trying something new and unfamiliar, don’t beat yourself up.
💥Instead, draw on God’s grace, resolve to do better, and keep moving forward.
🎯To quote Dr John Maxwell: ‘Fail early, fail often—and always fail forward!’

– With Bob and Debby Gass