Suspension of new electricity tariffs extended by one week 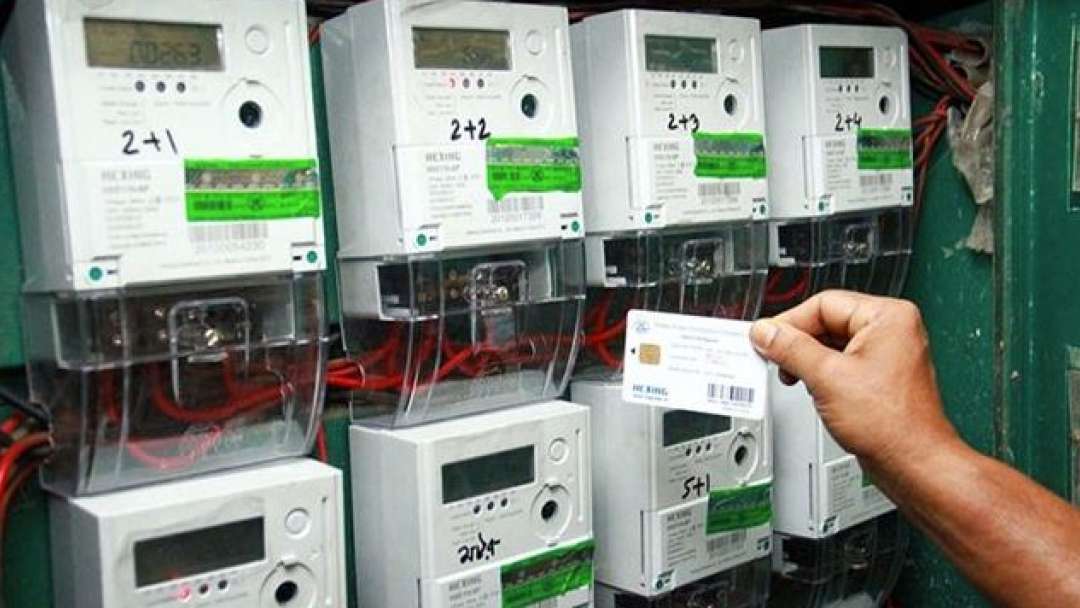 12 Oct Suspension of new electricity tariffs extended by one week

At the resumed negotiation between the Federal Government and Labour in Abuja on Sunday it was decided that new electricity tariffs be extended by another one week to allow for more consultation and further work.
The negotiation committee is scheduled to meet to resolve other outstanding issues.
The resolution read by the Chairman of the Technical Committee and Minister of State for Labour and Employment, Mr. Festus Keyamo, said, “the committee adopted a two-phase approach to proffer solutions that would help resolve issues affecting the sector in the medium term, whilst providing relief to customers immediately.
“The immediate relief would be provided to citizens for a 2 to 3-month period (not later than December 31, 2020), being the timeline for the conclusion of an extended scope of work for the Technical Committee”.
Some of the issues to address include timeline for the distribution of the six million electricity meters being pledged by government as part of the palliative deal.
In the report of the committee, federal government accepted to procure six million meters to be distributed by the Discos to electricity consumers without metres.
It said: “six million meters will only be through local meter manufacturers and assemblers and will be targeted at creating local jobs and a new meter manufacturing sub-sector in the country”.
The report also provided for salary protection for electricity workers.