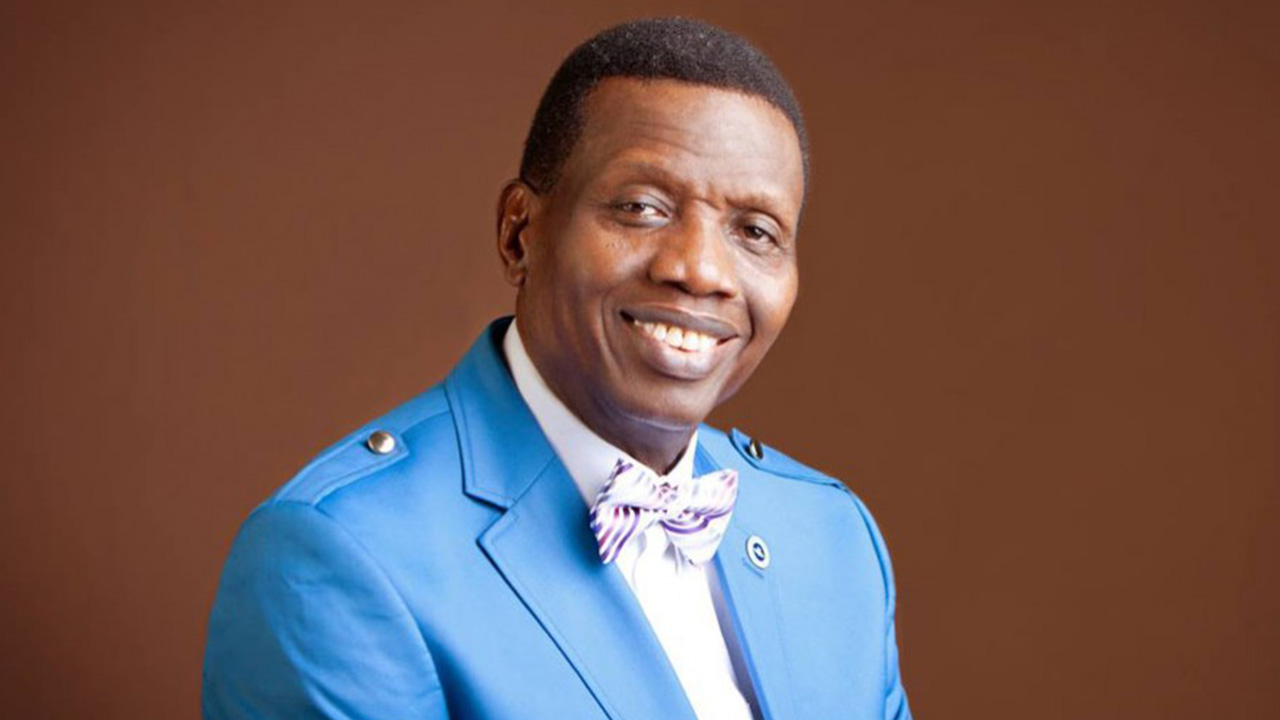 God is Supreme! He is the Supreme One, the Sovereign One, the Original Majesty!

🎯God is in the Heavens and He does as He pleases.

💥He was not elected into His position, so He cannot be removed from His Throne.

💥He wasn’t ordained by any General Overseer, so you can’t cancel His ordination.

💥He wasn’t employed by anybody, so He can’t be sacked.

🎯He has no Beginning, He has no Ending; and since you don’t know His beginning; there is no way you can tamper with His future.

🎯He is higher than the highest, so if you think that you are high; you are low beneath His feet.

🎯Because Heaven is His Throne and the earth His footstool, no matter how high your throne is; you are still under His feet.

🎯When He speaks, it is done and there is no debate about it: once He has spoken, it is a settled matter.

🎯He declares the End from the Beginning; and before anything happens He is able to tell you about it.

🎯The scripture says of Him, “I am God and there is none else like Me.”

🎯He says, “Ever before there was day I was God.”

🎯Those who think they are big and powerful should listen to this: He said, “Nobody can deliver you out of my Hands.”

💥 “When I decide to work, nobody can hinder Me.”

🎯He said in Deuteronomy 32:39 that: Anyone that I kill stays dead and the one I choose to keep alive nobody can kill.

🎯He also says: I am the Promoter. So, if you say that you are up there in a high position, remember He put you there.

🎯A lovable thing about the Supremacy of God is that He has the last say: So, you can say what you like; you can do what you like but in the end God will say: “Have you Finished?”

💥”Many are the devices in a man’s heart; nevertheless the Counsel of the Lord thou shall stand.”

💥There is a saying that. “Man proposes but God disposes.”

🎯In all situations in life, we should remember that God has the last say!

– From a sermon by Pastor Enoch Adeboye at the RCCG Special Online Service, yesterday, to over 198 countries and territories, where the church has branches
(TO BE CONTINUED)