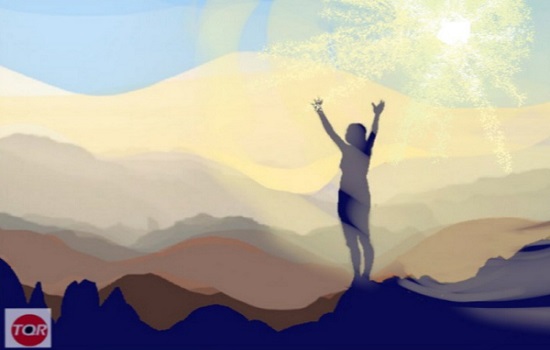 A definition of insanity is doing the same thing again and again and expecting different results.

🎯Many people return to the same pattern of sin repeatedly, yet they’re shocked by the way things turn out.

🎯If we can learn from our mistakes, if we can recognize where we’ve messed up and be more careful so we don’t stumble again, we can change the cycle of sin in our lives.

🎯Insanity is what Samson did.

🎯Delilah was a bait Samson kept going back to, instead of fleeing.

🎯The Bible advises us to flee from sexual temptation; the God who created us knows it is one temptation difficult to resist with our own strength.

🎯Eventually Delilah delivered the strongman to his enemies, the Philistines, who captured Samson and blinded him to work in a mill.

🎯While there, his hair began to grow again and his strength returned.
With his renewed strength he was able to cause the collapse of a temple where a festival was being held, thereby killing his enemies; he also died.

💥Now, Samson’s strength didn’t come from his hair. He’d taken the vow of a Nazirite, and part of that vow was to never cut his hair. His long hair symbolized his commitment to God.

💥What is your commitment to God “bait” or temptation is making it difficult to keep?

🎯Yours may not be a Delilah; it could be money, power or pride!

🎯Temptations will come to us, but Samson’s story teaches us that it’s better to shun the bait than to struggle on the hook.

🎯Every temptation is an opportunity to flee 🏃🏿‍♂️🏃🏿‍♂️to God.