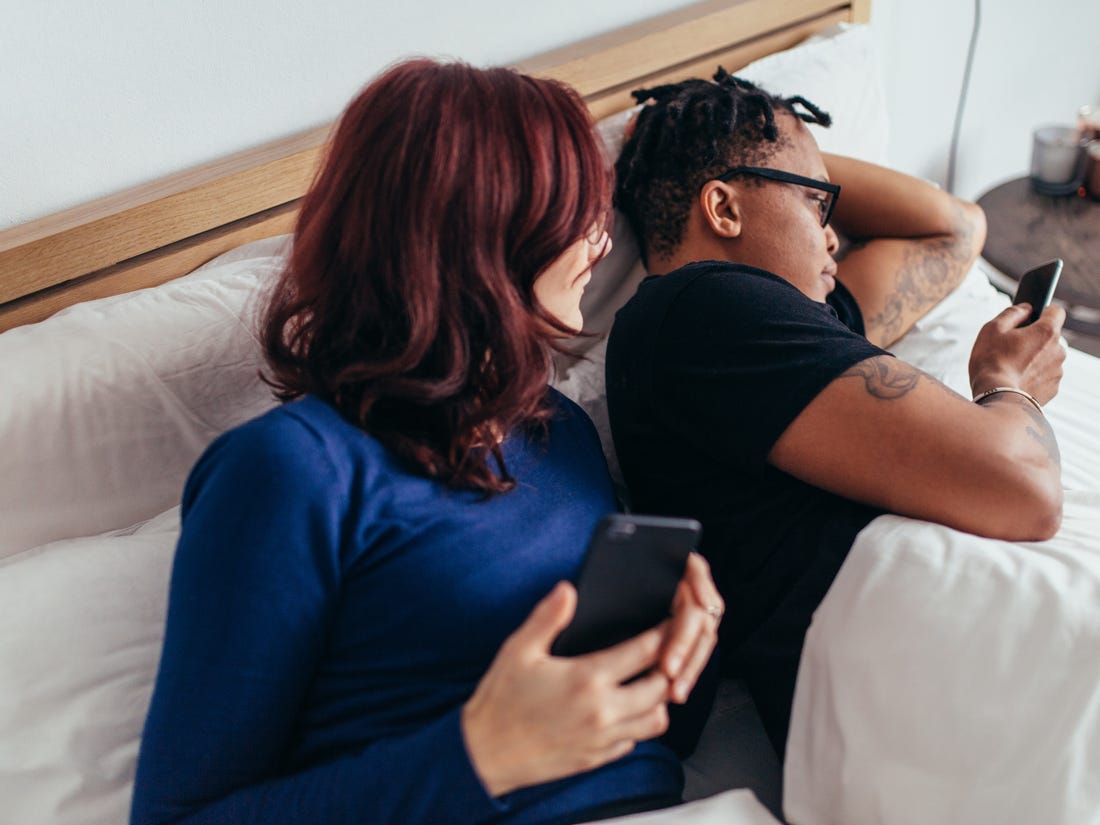 The cellphone behaviour that irritates everyone: Ignoring someone in a social situation to look at a phone threatens people’s fundamental need to belong, new research finds.

It is a form of social exclusion, making others feel invisible and eroding their self-esteem.

Examples of phubbing include:

The conclusions come from a series of experiments that tested the effect of different levels of phubbing; from no pubbing, through partial phubbing to extensive phubbing.

The higher the level of phubbing, the results showed, the more people felt their fundamental needs were threatened.

For the study, 153 people were shown a series of animations depicting incidents of phubbing. Phubbing also seems to breed a vicious circle of retribution.

When you are pubbed by someone, you want to phub them back.

And so we all get used to phubbing each other.

As the researchers write: “…phubbing behavior itself predicts the extent to which people are phubbed, so that being a phubber can result in a vicious, self-reinforcing cycle of phubbing that makes the behavior become normative.