Payment of new electricity tariffs may resume next week 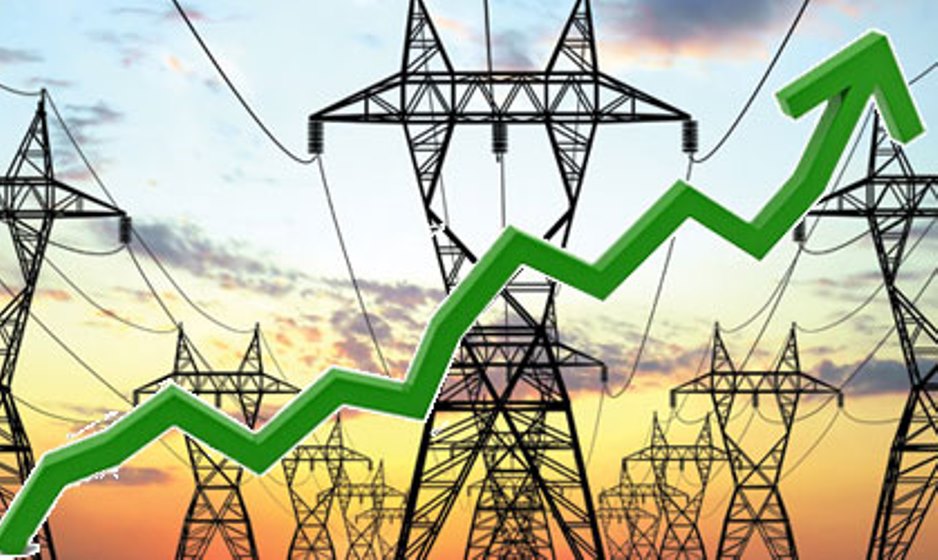 30 Oct Payment of new electricity tariffs may resume next week

The Federal government may have approved the resumption of the collection of Service-Based electricity Tariffs (SBT) from next week, after sealing a deal with organised labour,

Zakari said the electricity market in the country will collapse if the government allows it to continue the way it has always been run, adding that the intention of the government is to transit to a market-based regime, where the demand and supply will determine prices.

According to him, after negotiations with organised Labour, all the parties agreed to a reduction of tariffs for certain bands while bands D and E remain frozen and C will continue to be subsidised in the short term to the tune of 30 per cent.

He said that there will henceforth be more transparency in the collection of electricity revenues by the Distribution Companies (Discos) since it is now being closely monitored by the government.

His words: “Remember that 55 per cent of on-grid consumers are still 100 per cent subsidised. The N31 on average per kilowatt per hours for band D and E were paying before SBT, they will continue to pay. Only 45 per cent of the on-grid population was affected. And with the agreement with labour, we are now going on to take out an additional 30 per cent from band C in terms of what they were supposed to pay.

“That increase will be reduced by 30 per cent and then there will be a 10 per cent reduction in A and B. But I promise you next week on the headlines if we resume service based tariff, what everyone will be saying is that government has increased tariff for everybody and that’s because there’s a vibrant urban population that consumes the headlines. But we are committed to doing the right thing.

“Hard decisions are not always popular. But we are going back to SBT with the reduction agreement that we have with labour and we are going to make this market work,” he stated.

“We cannot hold the Disco value chain down but what we can do is to find efficiencies in gas pricing and aggressive loss reduction through metering and long interest financing. What you will find is that over time, prices will come down.

“There’s no way we are going to continue to live in an imaginary world where we think that we can make progress selling a product for less, whereas it costs more.

“It’s unfortunate the government didn’t take action early and we are at a point right now where it’s no longer sustainable.”

According to him, “What we have done through the banking sector, all the Discos collections are being monitored and we will deduct VAT and taxes for the government and then the loans from the central bank and then pass down the balances to the Discos.

“There’s full transparency. If there’s N5bn in the account, we are going to take the market money and the debts and then give the Discos the balance. They will have a facility that enables them to wrap up slowly and the 63 per cent minimum remittance. There’s an Opex and Capex loan made available.”