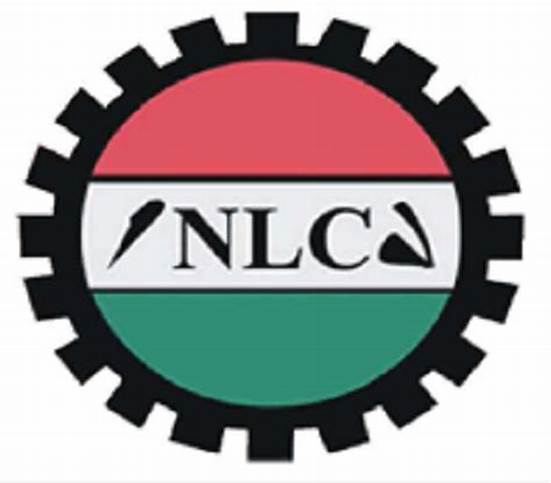 The Nigeria Labour Congress (NLC) has at last spoken about the recent increment in the price of Premium Motor Spirit (PMS) popularly known as petrol.

In a statement by NLC President, Ayuba Wabba, Labour condemned and rejected the recent increase in price petrol, adding that the increment has only exacerbated the current level of pain and anguish in the country.

He said, “The recent increase in the pump price of PMS is clearly against the spirit and content of what Organized Labour agreed with the government at the last negotiations over the last fuel price increase.”

“It has also cast in very bad light our utmost good faith with regards to government explanations that it lacks funds to continue bankrolling the so-called subsidy payments as such would sooner than later cripple the entire economy, throw the country into severe economic crisis and cause loss of jobs in millions.

“While we await the full recovery of our refineries as contained in our agreement with government, Nigerians cannot be made to bleed endlessly for the failures of successive government to properly manage our refineries, ensure value for money for the numerous Turn Around Maintenance (TAM) which were poorly and barely executed and the horrifying lack of interest in prosecuting public officials and private business people who have profited from the rot in our petroleum sector and the collective misery they have imposed on the general population.

“The truth is that we would not have been in this precarious situation if the government had been alive to its responsibilities. There is a limit to what the citizens can tolerate if these abysmal increases in the price of refined petroleum products and other essential goods and services continue.”

Wabba, however, called on the government to review all its policies leading to daily inflation particularly the recent reduction of petrol price.