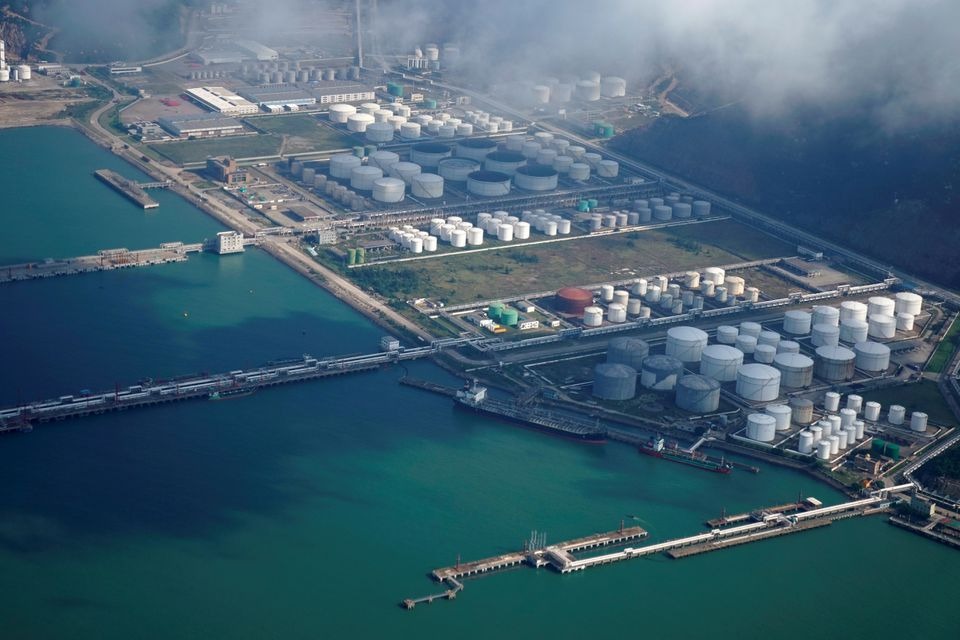 “Friday’s steep price fall can be seen as a delayed reaction to the concerns about recession that have already been weighing on the prices of other commodities for some time,” said Commerzbank analyst Carsten Fritsch.

Analysts and investors said they believe a recession is more likely after the U.S. Federal Reserve approved on Wednesday the largest interest rate increase in more than a quarter of a century to stem a surge in inflation.

Brent crude futures on Monday touched their lowest in a month, but some analysts expect the slump to be short-lived.

Western sanctions have reduced access to oil from Russia following its invasion of Ukraine, which Russia calls a “special operation”.

While China’s crude oil imports from Russia in May soared 55% from a year earlier to a record level, displacing Saudi Arabia as the top supplier, the country’s export quotas have resulted in declining oil product shipments.

Analysts expect limited summer increases from the Organization of the Petroleum Exporting Countries (OPEC) and its allies, known as OPEC+.

Libya’s oil production has remained volatile following blockades by groups in the country’s east, with its output most recently pegged at 700,000 per day.

And the prospects of Iranian sanctions relief – which could result in a meaningful increase in the country’s crude exports – are dwindling.