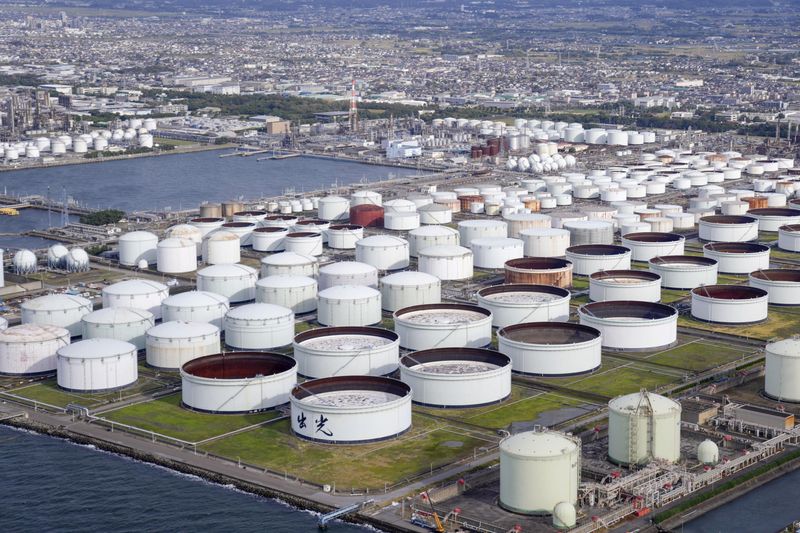 Oil prices drifted lower in early trade on Monday, thinned by the Lunar New Year holiday in east Asia, but held on to most of last week’s gains on the prospect of an economic recovery in top oil importer China this year.

The jump in China’s traffic ahead of the Lunar New Year holiday bodes well for fuel demand after the two-week vacation.

“The expected surge in demand comes as the market braces for further sanctions on Russian oil,” ANZ analysts said.

The European Union and Group of Seven (G7) coalition will cap prices of Russian refined products starting on Feb. 5, in addition to their price cap on Russian crude in place since December and an EU embargo on imports of Russian crude by sea.

The G7 has agreed to delay a review of the level of the price cap on Russian oil to March, a month later than originally planned, to give time to assess the impact of the oil products price cap.