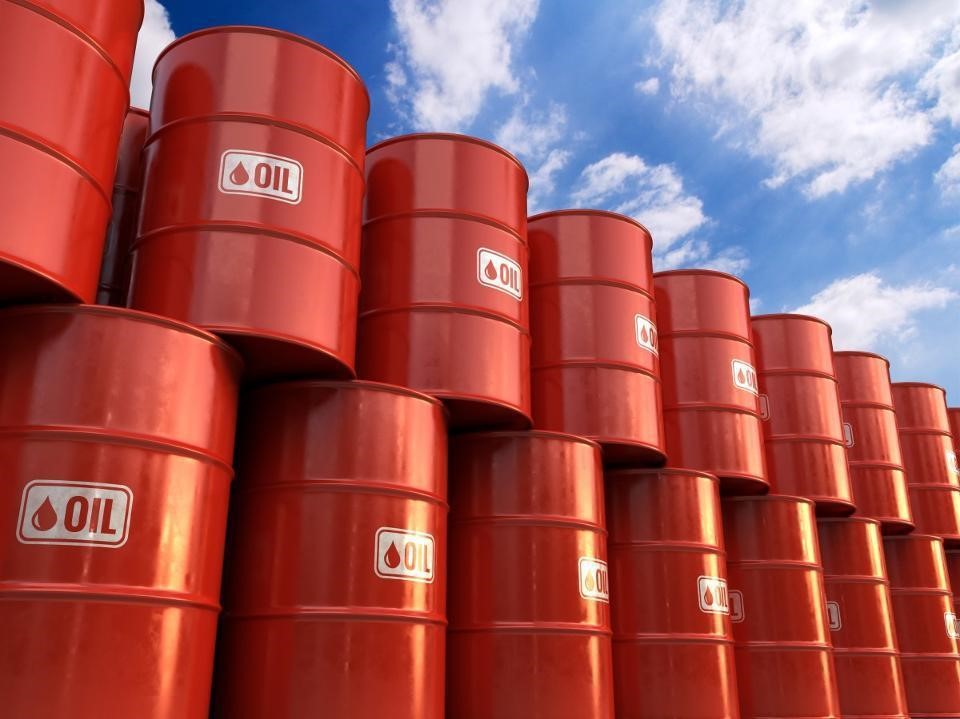 Oil prices eked out small gains on Tuesday after recent sharp losses, but sentiment remained subdued as a surge in global coronavirus cases hit prospects for crude demand while supply is rising.

A lack of progress on agreeing a U.S. coronavirus relief package added to market gloom, although U.S. House of Representatives Speaker Nancy Pelosi said on Monday she hoped a deal can be reached before the Nov. 3 elections.

A wave of coronavirus infections sweeping across the United States, Russia, France and many other countries has undermined the global economic outlook, with record numbers of new cases forcing some countries to impose fresh restrictions as winter looms.[MKTS/GLOB]

“We think demand from this point onwards is really going to struggle to grow. COVID-19 restrictions are all part of that,” said Commonwealth Bank of Australia (CBA) commodities analyst Vivek Dhar.

Prices got some support from a potential drop in U.S. production as oil companies began shutting offshore rigs with the approach of a hurricane in the Gulf of Mexico.

Saudi Arabia’s Energy Minister Prince Abdulaziz bin Salman said on Monday the worst is over for the crude market.

But his comment contradicted an earlier remark from OPEC’s secretary general, who said any oil market recovery may take longer than hoped as coronavirus infections rise around the world.

Meanwhile, Libyan production is expected to reach 1 million barrels per day (bpd) in the coming weeks, the country’s national oil company said on Friday, a quicker return than many analysts had predicted.

That is likely to complicate efforts by the Organization of the Petroleum Exporting Countries (OPEC) to restrict output to offset weak demand.

OPEC+ – made up of OPEC and allies including Russia – is planning to increase production by 2 million bpd from the start of 2021 after record output cuts earlier this year.

An analyst survey by Reuters ahead of data from the American Petroleum Institute on Tuesday and the U.S. Energy Information Administration on Wednesday estimated that U.S. crude stocks rose in the week to Oct. 23, while gasoline and distillate inventories fell.