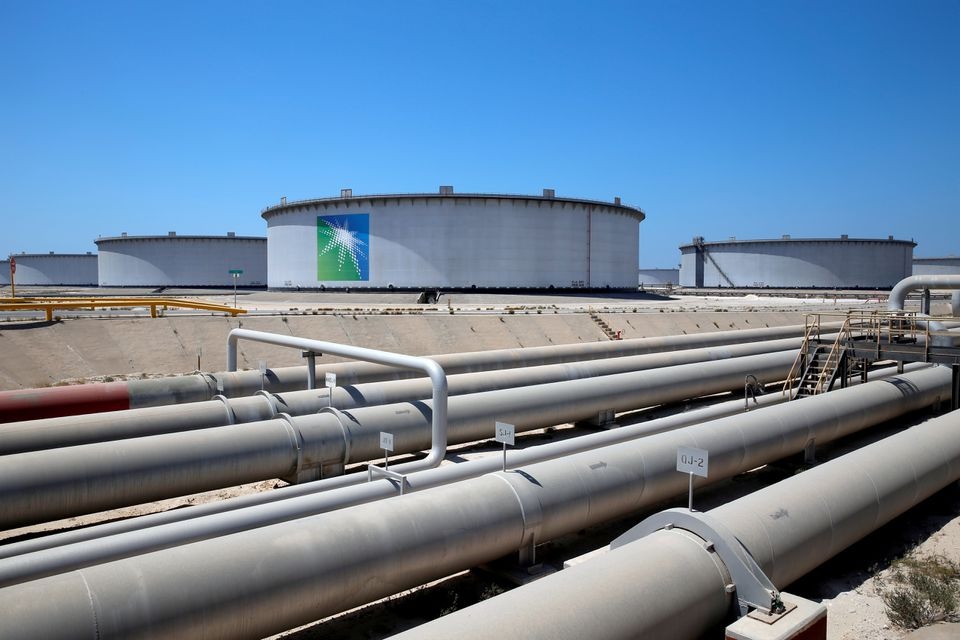 Oil settled higher on Friday, one expectations that OPEC’s decision to increase production targets by slightly more than planned will not add enough oil to global supply which should tighten as China eases COVID restrictions.

The Organization of the Petroleum Exporting Countries and allies, known as OPEC+, on Thursday agreed to boost output by 648,000 barrels per day (bpd) a month in July and August rather than 432,000 bpd as previously agreed.

U.S. crude notched a sixth weekly gain on tight U.S. supply, which has prompted talk of fuel export curbs or a windfall tax on oil and gas producers.

The output hike could undershoot the pledged amount since OPEC+ divided the hike across its members and still included Russia, whose output is falling as sanctions have prompted some countries to avoid buying its oil since the invasion of Ukraine.

President Joe Biden publicly acknowledged that he may travel to Saudi Arabia soon, a trip multiple sources said was expected and could include talks with Saudi Crown Prince Mohammed bin Salman.

The visit would be aimed at bolstering U.S.-Saudi relations as Biden seeks ways to lower U.S. gasoline prices.

Demand is rising too. China’s financial hub Shanghai and capital, Beijing, have relaxed COVID-19 restrictions and the Chinese government has vowed to stimulate the economy.