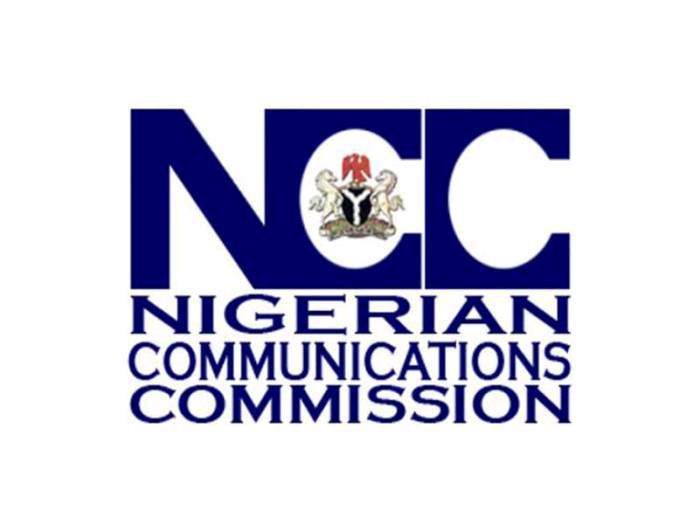 The commission said this in a recent update of industry statistics posted on its website.

In December 2020, the federal government directed telecommunications companies to suspend the sales and reactivation of new SIM cards.

The policy denied new entrants into the country access to purchase mobile lines while existing users who want to retrieve their lost lines were not allowed access.

The government had premised the decision on the audit of the subscriber registration database in the country at the height of security challenges – banditry and kidnapping.

By the end of the first quarter of 2021, the policy had stifled the telecoms industry with single-digit growth.

Airtel Africa and MTN Nigeria, the two listed telcos, had said the regulatory restrictions impacted their operations with declines in mobile subscriptions and revenue.

The government, however, lifted the ban in April but mandated the use of national identification numbers (NINs) for the issuance of new SIM cards.

Globacom’s internet subscribers declined from 39,91 million to 38.97 million, while 9mobile dropped from 5.90 million to 5,80 million in the same period under review.