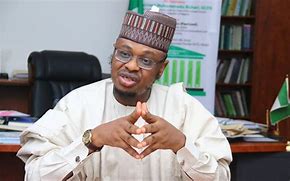 The Federal Government has said that broadband penetration has hit a record of 45.43 percent to drive the nation’s economy.

Communications and Digital Economy Minister Isa Pantami said the feat was achieved by the end of October from an increase of 4,061,731 broadband subscriptions between September and October 2020,”

A statement by the Minister’s Technical aide, Femi Adeluyi attributed the increase to “conscientious implementation of the National Digital Economy Policy for the overall benefit Nigeria.”

“In particular, the Nigerian National Broadband Plan (2020-2025), along with the harmonization of Right of Way charges across the States and protection of Critical National Infrastructure across the country, amongst others, have had a significant impact on the broadband penetration,” Pantami said.