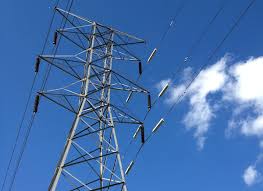 It said on Tuesday that following a joint communique issued by the Federal Government and the labour unions, the FG agreed that the recent review in electricity tariffs would be suspended by the Commission for a period of 14 days for further consultations and finalisation of negotiations between the parties.

And that as empowered by Section 33 of the Electric Power Sector Reform Act, EPSRA 2005, the Minister of Power, Engr. Sale Mamman can issue such directive to NERC.