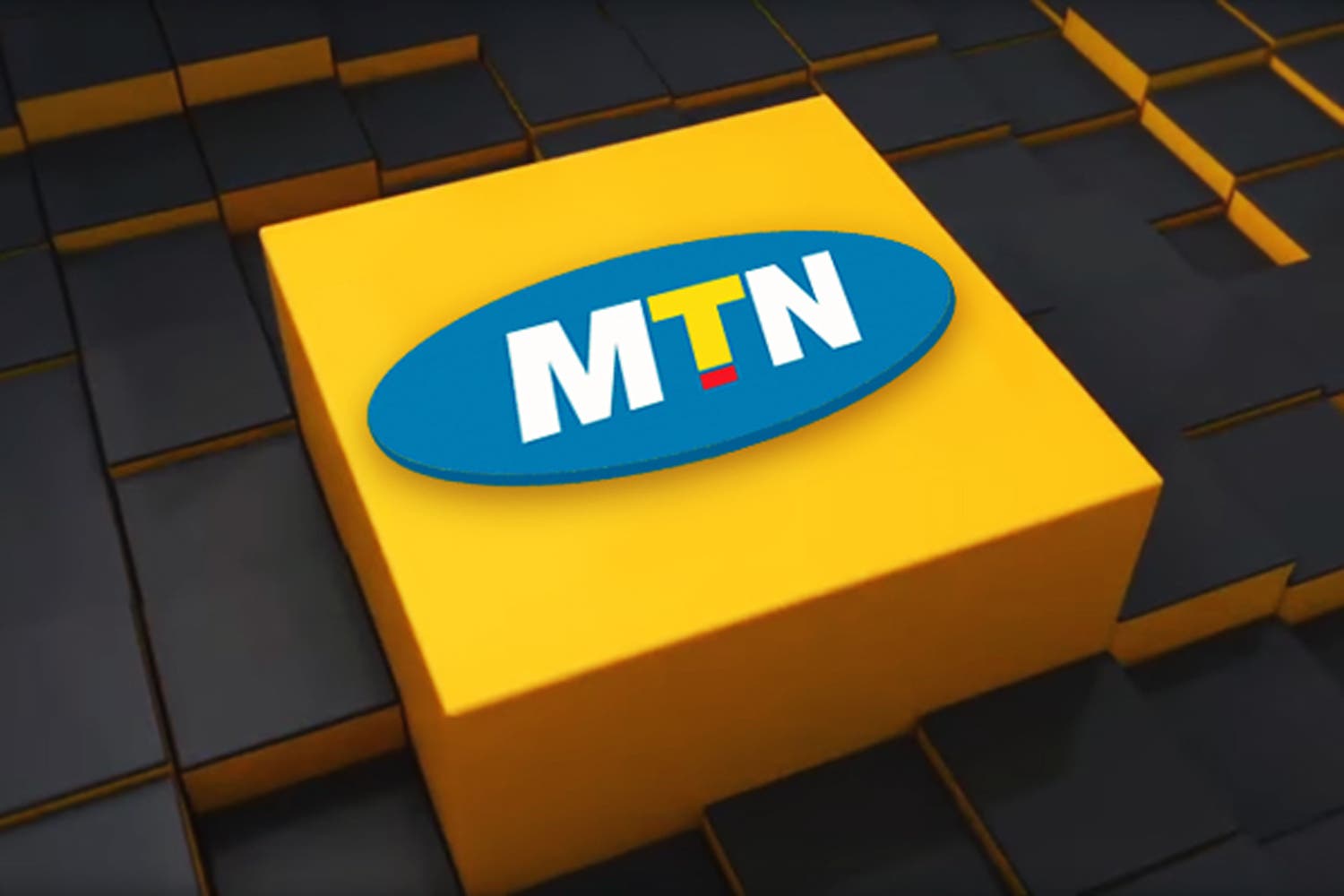 The Group President and CEO, Ralph Mupita, made this known in the company’s third-quarter financial report released on Friday.

He said its Nigerian unit had declared and paid its final dividend for 2019, as well as its interim 2020 dividend, totalling R5.4bn as of September 2020.

Mupita said overall data traffic had remained at elevated levels, although it had eased from the peaks.

He noted that voice traffic and revenue, which initially came under significant pressure, had recovered and the fintech revenue had increased month-on-month.

Comparing the September 2020 level for the group’s data traffic against April 2020, Mupita said the level of activity was 10.2 per cent higher, and up 8.9 per cent quarter-on- quarter in Q3.