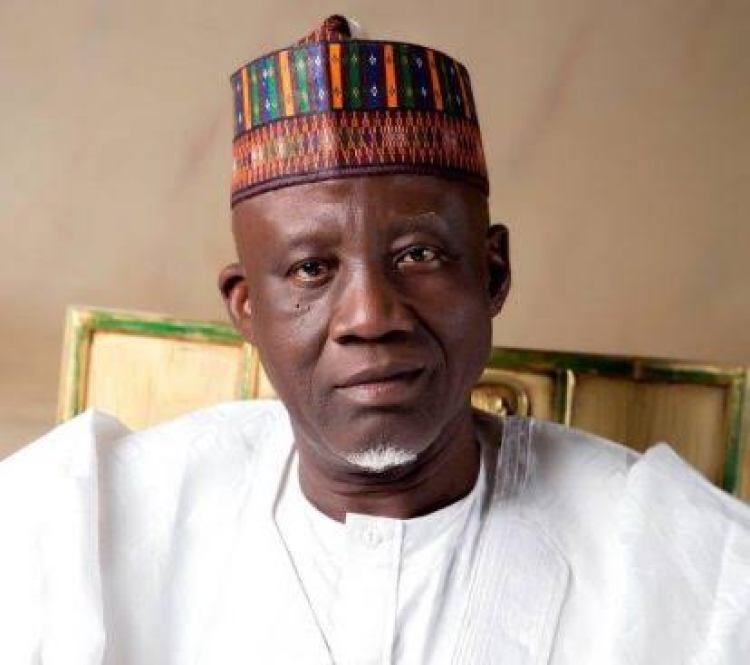 The federal government has pledged to fully implement the demands of the EndSARS protesters for the overall good of policing in Nigeria.
The Minister of Police Affairs, Muhammad Dingyadi said that in a statement issued by his press secretary, Osaigbovo Ehisienmen, on Wednesday in Abuja.
Dingyadi noted that the government had already scrapped the Special Anti Robbery Squad (SARS) as demanded by the protesters.

He assured Nigerians that the panels would reel out punishments, and compensate victims with resources put together through the victims’ support fund.
“The creation of Special Weapons and Tactics Team (SWAT), to confront cases of armed robbery, kidnapping, and other violent crimes by the Police signified the commencement of activities to select and train personnel before deploying to the new unit.
“Training for SWAT personnel is ongoing at Nigeria Police Mobile Force training colleges in Osun and Nasarawa states.

“Personnel of defunct SARS are now undergoing debriefing, medical and psychological re-evaluation to ascertain their fitness for reassignment in units, different from SWAT,’’ he said.
He also pledged to ensure the full implementation of police reforms to deepen training of personnel, equip and prioritise their welfare needs.

The minister said that work was ongoing to meet three key component demands of the #ENDSARS protesters.
Mr Dingyadi regretted that the protest had been hijacked by hoodlums and criminals, who unleashed terror, attack police facilities, carry out jail breaks as well as cause wanton destruction of property in parts of the country.