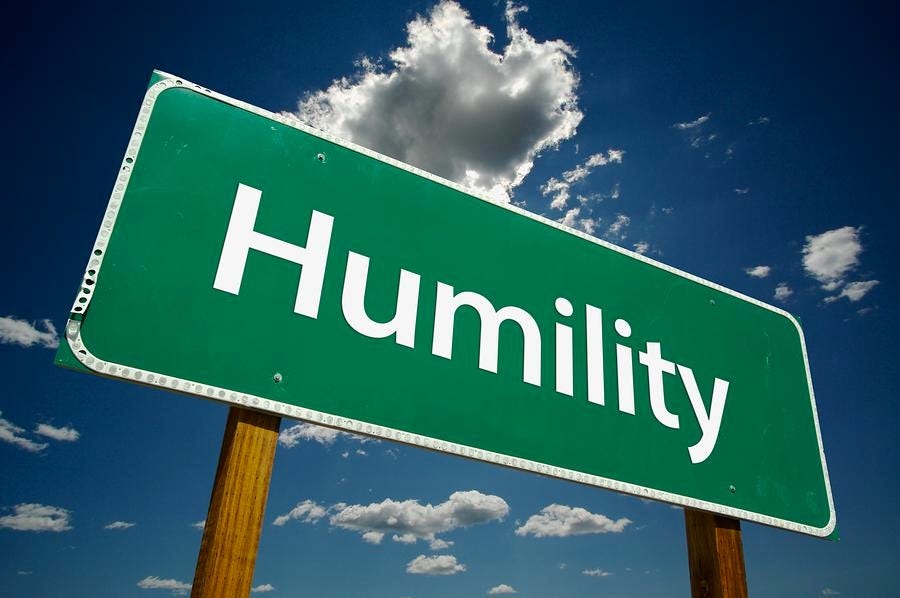 Today, Hazor is an archaeological curiosity – a dig in northern Israel, a place to study Israel’s past.

💥But at one time, it was a center of power.

💥Located north of the Sea of Galilee, Hazor occupied a strategic position on the highway that brought armies and travelers to and from Egypt.

🎯But Jeremiah prophesied that Hazor would be humbled as a victim of the Babylonian armies.

💥God warned the inhabitants to “run away, flee!”

💥They were “a nation which is at ease, which lives securely,” a nation with “no gates or bars” God Himself would “bring their disaster from every side”

💥As a result, this once-powerful city would become a “desolation forever.”

🎯Throughout history, many nations, organizations, and people have become like Hazor – confident, sure of their own strength, and trusting in their power and ability; and ignoring God.

🎯Many people and countries today are just like this.

🎯But God promises that eventually every kingdom, every person will be humbled before Him.

🎯Except if you “Humble yourselves under the mighty hand of God, so that He may exalt you at the proper time.” 💥”God is opposed to the proud but gives grace to the humble.”