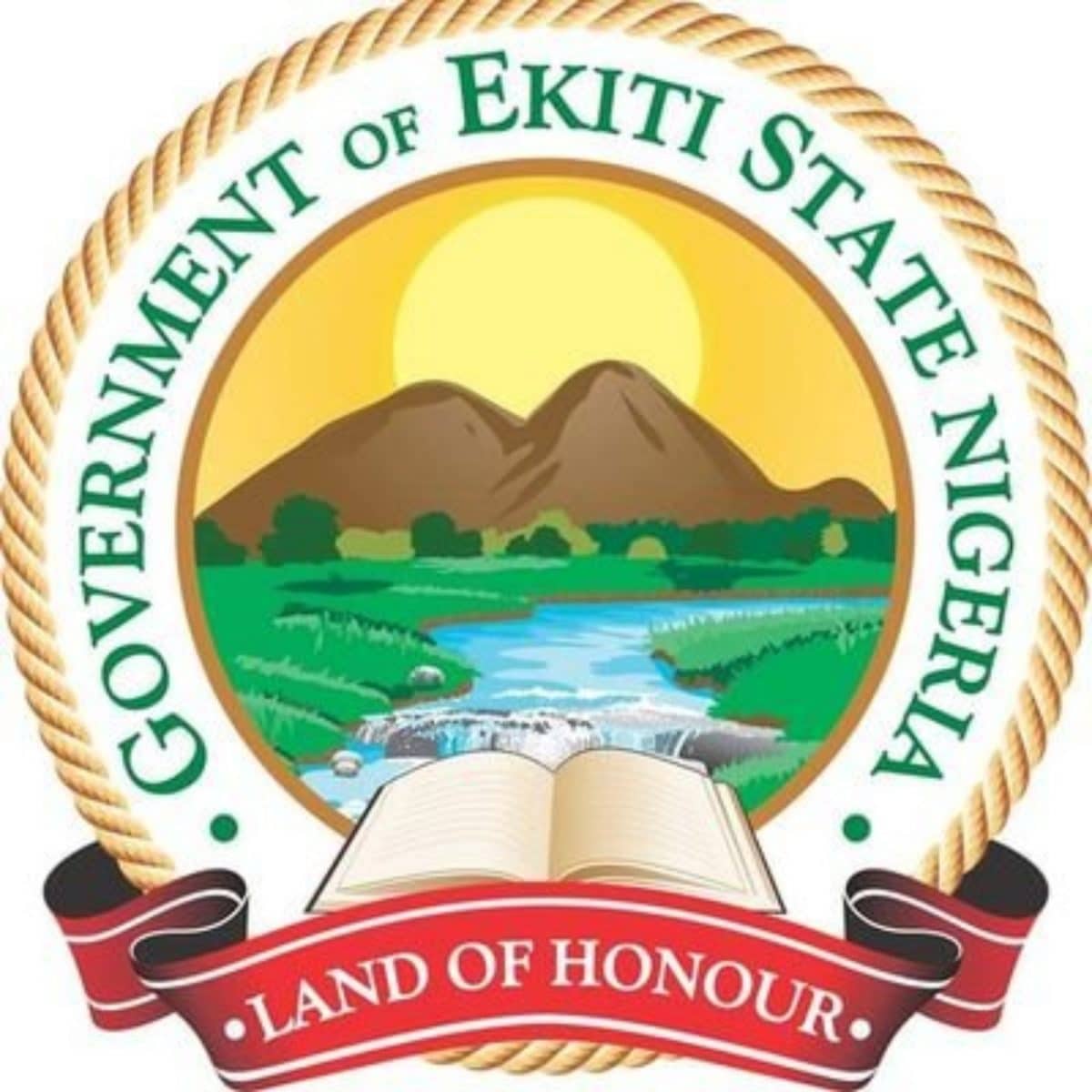 Posted at 07:01h in The States by TQR Editor 0 Comments
0 Likes
Share

The Ekiti State Government said it has uncovered the payment of N20 million monthly as salary for 362 ghost workers in local governments.

The Commissioner for Local Government and Community Development, Adio Folayan, said this while presenting a State Staff Verification Committee report to Governor Kayode Fayemi in Ado Ekiti on Wednesday.

The committee was set up by government to audit the local government staff towards identifying those who are genuine or fake workers.

”Further screening by the committee revealed that only 362 workers out of the initial figure were clarified to be on government payroll as at June 2019.

Receiving the report, Mr Fayemi expressed gratitude to members of the committee for their dedication and promised to look into the recommendations for immediate implementation.