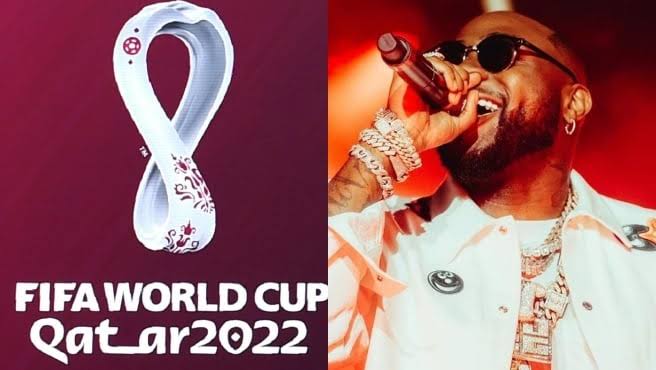 Nigerian singer, Davido is set to perform at the closing ceremony of the 2022 FIFA World Cup in Qatar.

He claimed that Davido had officially announced that he would close the World Cup ceremony.

Expressing excitement, Stephen Hung stated that he couldn’t wait to see him.

“I’m overjoyed that my bro @davido has confirmed he will perform at the World Cup Qatar closing ceremony,”