Danish, Peter Nielsen To Die By Hanging Over Murder Of Wife 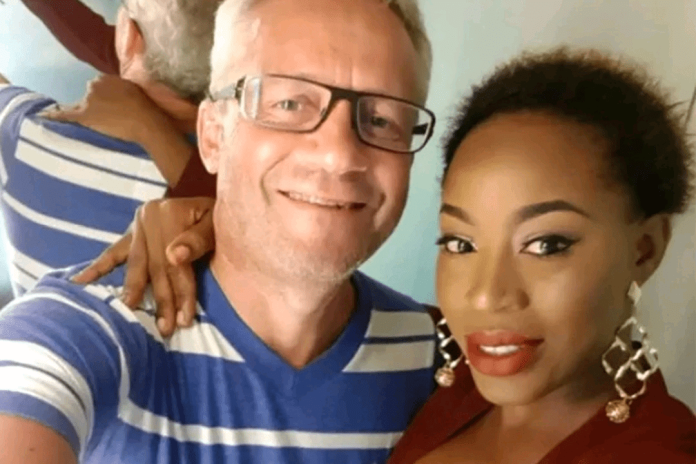 21 May Danish, Peter Nielsen To Die By Hanging Over Murder Of Wife

Posted at 11:35h in Society Plus by Jamiu Kamal 0 Comments
0 Likes
Share

A Lagos High Court sitting at Tafawa Balewa Square (TBS), on Friday, sentenced a Danish, Peter Nielsen, to death by hanging for killing his Nigerian wife and daughter.

“I, hereby pronounce that you, Peter Nielsen, shall be hanged by the neck until death. May God have mercy on you”, Justice Bolanle Okikiolu-Ighile ruled on Friday, after convicting Nielsen of counts one and two of murder charges.

The Judge held that the prosecution was able to prove its case beyond reasonable doubt.

Nielsen, 54, was accused on April 5, 2018, of killing his Nigerian singer wife, Zainab and their three-and-a-half-year-old daughter, Petra.

Lagos Attorney-General and Commissioner for Justice, Kazeem Adeniji, had told the court that Nielsen murdered both Zainab, his wife and Petra, their daughter at about 3:45am at 4, Flat 17, Bella Vista Tower, Banana Island, Ikoyi.

Justice Okikiolu-Ighile had reserved May 6, for the judgement after proceedings on March 1, 2022, when the court listened to submissions and adopted the final written addresses of the prosecution and the defence.

But court officials told journalist that the judgement was not ready, and adjourned till today, May 20.