CAN denies fire at Ecumenical Centre 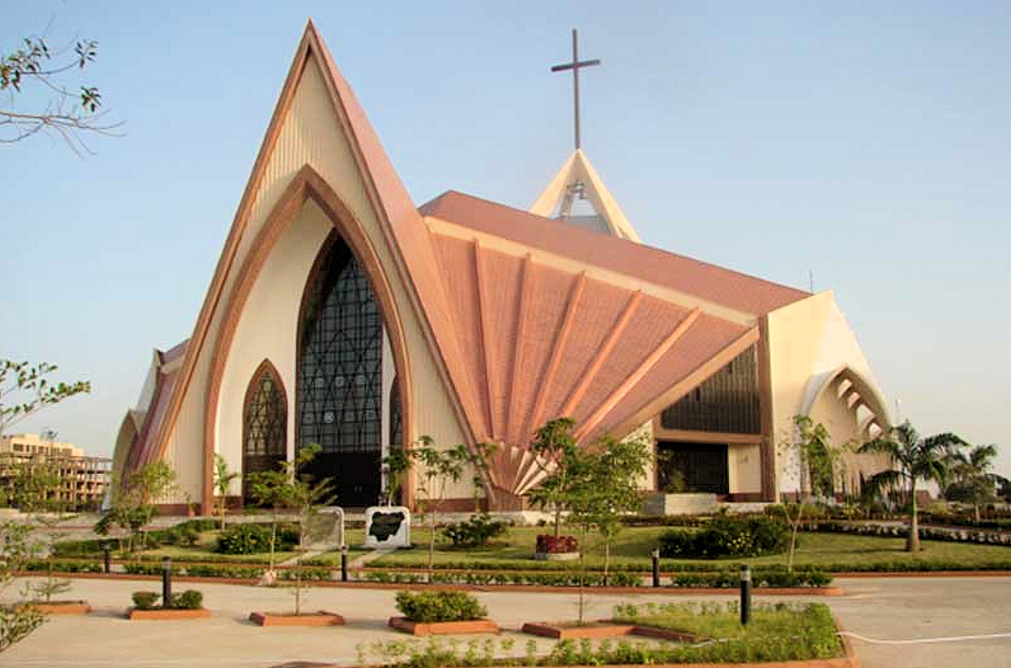 The Christian Association of Nigeria (CAN) has refuted reports the Ecumenical Centre in Abuja is on fire. The General Secretary of the Association, Joseph Daramola described the report as a rumour that has no basis.

A television station, which reported the fire later clarified that it was an explosion of a transformer in the area but it was not close to the centre.