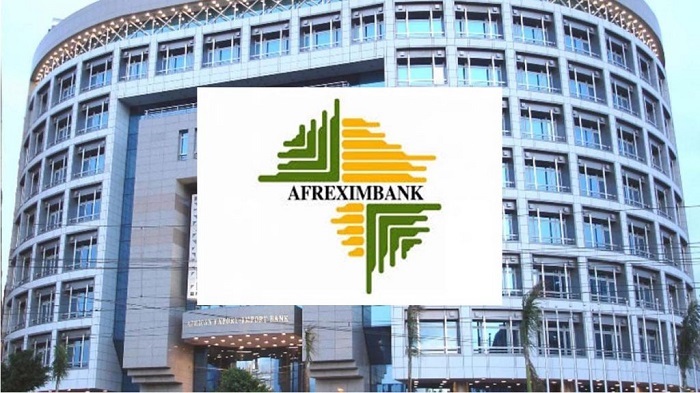 In the virtual action, the President, who decried the rising cases of non-communicable diseases like cancer, noted that unfortunately, West African countries lacked the wherewithal to deal with such aliments.

According to Buhari, such ailments are now the highest contributors to non-communicable disease mortalities, representing more than 81 per cent of all NCD deaths in West Africa.

“Cardiovascular ailments, cancers and haematological disorders have increasingly become matters of concern to public healthcare. The World Health Organisation (WHO) projects that deaths on the African continent attributable to cancer and diabetes are expected to rise over the next 10 years.

“The rising NCD burden coupled with inadequate medical infrastructure on the continent threatens the future of our people. Right now, many hospitals in the West African region are underfunded, underequipped, understaffed and relatively inaccessible to most patients especially from rural areas,” he stated.

The president noted that inasmuch as the situation represents an opportunity for investment in African healthcare, it had not necessarily translated into increased investment activity in the most pressing areas that require intervention.

He explained that the problem was further exacerbated by the significant brain drain experienced by the continent, adding that the exodus of doctors and nurses to other continents had resulted in a significant gap between the required treatments for non-communicable and the available treatments and care.

“The above challenges combine to create a regional health market with poor access to critical services and low perception of quality of care available,’’ the president noted.

While lauding the bank, Buhari said the 500-bed specialist facility will provide services in the areas of oncology, cardiology, and haematology and will seek to address the significant shortage of clinical care options in the West African sub-region.

According to the president, in addition to providing comprehensive care across the three critical care areas, the AMCE will offer educational services to develop talent and establish itself as a world-class research centre, in partnership with global institutions.

“The success of the AMCE will pave the way for future investments and partnerships in the sector while raising the local standard of healthcare and providing a blueprint for quality of services required to address Nigeria’s and Africa’s healthcare and economic challenges,” he said.

Oramah, in his remarks said the ceremony was one step towards self-reliance for Africa’s health care delivery as the project will pool world-class technology and global talents, particularly the African diaspora.

Oramah noted that the 500-bed and estimated $300 million AMCE was conceived to promote intra-African medical tourism and reduce the outflow of over $7 billion annually in outbound medical tourism.

He added that the vision for the health centre was borne out of a personal experience he encountered following his recovery from a potentially life-threatening blood disorder.

The Abuja AMCE is also expected to enhance service exports providing healthcare to over 50,000 people annually, promote employment and creating over 3,000 jobs during its construction and operational phases and conserve foreign exchange.

In his remarks, the Minister of Health, Dr. Osagie Ehanire, said all hands are on deck, with the inter-ministerial committee working to ensure that the project is actualised in a way that is beneficial to all parties.

The managing director of the Bank of Industry, Kayode Pitan said, “We at the Bank of Industry are very excited to be part of this project which would focus on cardio-vascular cases and oncology not only here in Nigeria but in the entire West African sub-region.

He thanked President Buhari for the support of his government in creating an enabling environment for the growth of the Bank of Industry and other similar institutions across Nigeria.

“The President’s support, according to the BoI MD, has given the bank the capacity to take part in a transformational project such as this which is aligned to the bank’s mandate,” he said.

Announcing that the bank has supported the health sector with over N100bn in the last five years, he added,” On behalf of the investors in this project, AfreximBank, BoI, GE Health Care, NNPC, African Finance Corporation, we are pleased to be part of this transformational project that will literarily transform the provision of health care services not only in Nigeria and in Africa.”