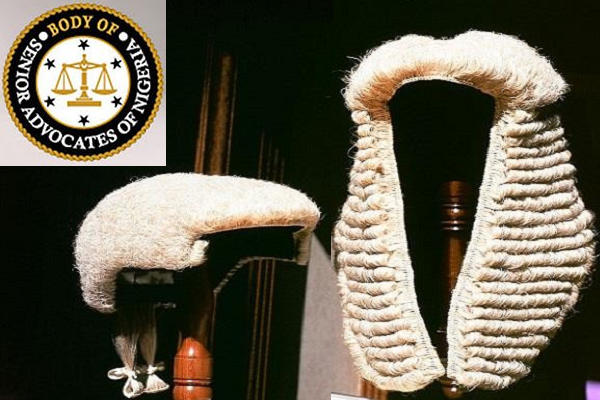 A statement by the Chief Registrar of the Supreme Court and Secretary of the Legal Practitioners Privileges Committee, Hadizatu Uwani Mustapha said, 62 practicing lawyers and 10 from the academia were successful in the selection exercise and are to be robbed on December 14.