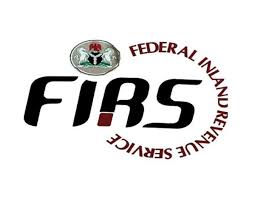 The Nigeria Civil Service Union (NCSU) says it has resolved to commence picketing of the Federal Inland Revenue Service (FIRS) offices nationwide next Monday, July 26, over the management’s decision to seal the union’s unit secretariat.

NCSU also said its decision to embark on a nationwide protest arose from “illegal” deduction of its members’ check-off dues accruable to the union and other contentious issues with the management.

The labour leader, who directed his state executive members across 36 states of the federation and the Federal Capital Territory to mobilise their members for the protest, accused FIRS management of unlawfully clamping down on the union.