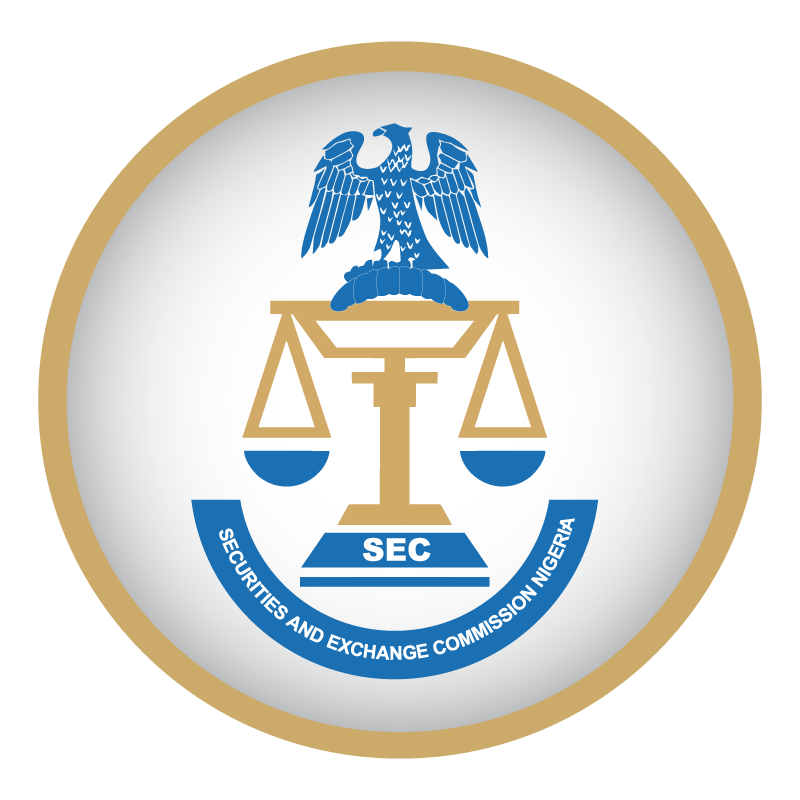 Oando Plc has entered into a settlement with the Securities and Exchange Commission (SEC) to end a long-standing rift.

In a circular by the SEC in Abuja yesterday, it said the company has reached a settlement with the Commission on the following terms among others:

Immediate withdrawal of all legal actions filed by the company and all affected directors;

Payment of all monetary penalties stipulated in the Commission’s letter of May 31, 2019; and an undertaking by the Company to implement corporate governance improvements.

According to the SEC, “Pursuant to the powers conferred on the Securities and Exchange Commission (the Commission) by the Investments and Securities Act 2007, and the Rules and Regulations made pursuant thereto, the Commission on Thursday, July 15, 2021, entered into a Settlement with Oando Plc (the company).

“The Commission in its letter to the company dated May 31, 2019, gave certain directives and imposed sanctions on the Company, following investigations conducted pursuant to two petitions filed with the Commission in 2017.

“The company and some of its affected directors had challenged the said directives in a series of suits commenced at the Federal High Court. However, the company subsequently approached the Commission for a settlement of the matter, and both parties have now agreed to settle in consideration of the impact that a further prolonged period of litigation would have on the Company’s shareholders and the value of their investments as well as remedial measures to be put in place by the Company in enhancing its corporate governance practices and strengthening its internal control environment.”

The Commission further reiterates its commitment to ensuring the fairness, transparency and integrity of the capital market, while upholding its mandate to protect investors.