Why we see human faces on the moon, clouds 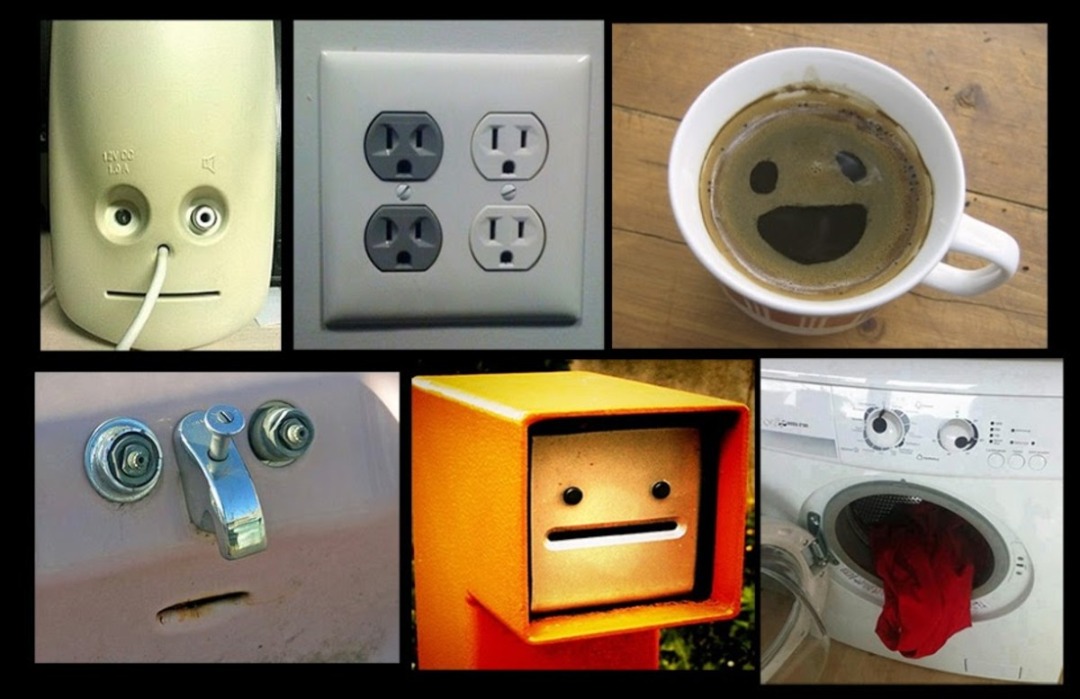 19 Jul Why we see human faces on the moon, clouds

Pareidolia is seeing meaning in an object, pattern or shape when there is none. Face pareidolia is the common experience of seeing faces in the moon, in clouds or even in a lake seen from space.

It is a type of pareidolia, which is seeing meaning in an object, pattern or shape when there is none.

Face pareidolia is so strong that even vague patterns of shadows can appear to contain faces, such as the pictures of the region of Mars called Cydonia According to PsyBlog, while seeing faces in all kinds of objects was once thought a sign of psychosis or a type of disorder, nowadays pareidolia is viewed as a normal part of human experience.

The reason for face pareidolia is that the brain interprets illusory faces using the same cognitive processes that identify real human faces.

In other words, the brain is automatically ‘looking’ for faces everywhere.

Professor David Alais, the study’s first author, said: “From an evolutionary perspective, it seems that the benefit of never missing a face far outweighs the errors where inanimate objects are seen as faces.

There is a great benefit in detecting faces quickly, but the system plays ‘fast and loose’ by applying a crude template of two eyes over a nose and mouth.

Lots of things can satisfy that template and thus trigger a face detection response.”

Face recognition is so important to human beings that we process faces in just a few hundreds of milliseconds.

Professor Alais said: “We know these objects are not truly faces, yet the perception of a face lingers.

We end up with something strange: a parallel experience that it is both a compelling face and an object.

Two things at once. The first impression of a face does not give way to the second perception of an object.”

Our brains have specialised ‘face recognition’ circuits, which non-faces also get processed by automatically.

That is why we also see facial expressions in inanimate objects.

And, as social creatures, we look for meaning in those faces.

The clouds, moon, Mars or a rock do not just conceal a human face, but we also see happiness, sadness or laughter in them as well, Professor Alais said:

“Pareidolia faces are not discarded as false detections but undergo facial expression analysis in the same way as real faces.

We need to read the identity of the face and discern its expression.

Are they a friend or a foe? Are they happy, sad, angry, pained?”

That is why the lake above looks like it is not just a face, but a face that is off its face.

A series of experiments conducted by Professor Alais and colleagues revealed that pareidolia goes further: imagined faces are even processed in the same biased way as real faces.

In a Tinder-like situation of judging one face after another, our assessment of one face is influenced by the last. The same is true of inanimate objects.

“When objects look compellingly face-like, it is more than an interpretation: they really are driving your brain’s face detection network.

And that scowl, or smile; that’s your brain’s facial expression system at work.

For the brain, fake or real, faces are all processed the same way.”