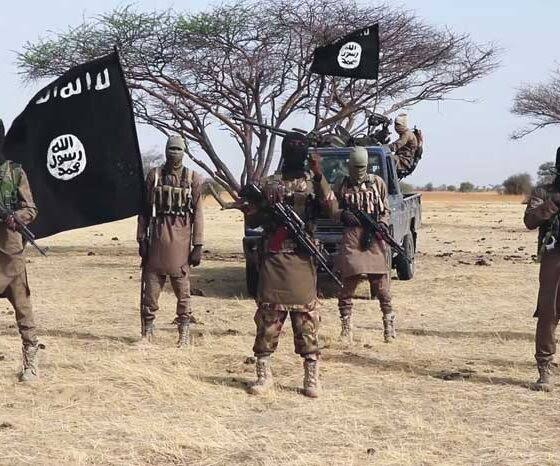 In a statement by the Coordinator Defence Media Operations, Major General John Enenche, the terrorists were subdued by the  firepower of the troops.

According to the statement, “troops of Operation FIRE BALL under Operation LAFIYA DOLE has continued to decimate members of the Boko Haram/ Islamic State of West Province in order clear the remnants of the terrorists from the theatre.

“Consequently, on 25 October 2020 in what could appear to be a suicide journey the Boko Haram/Islamic State of West African Province attacked the well-fortified Army Super Camp Damboa under 25 Bde in Sector 2.